Install Chrome OS for free on your old computer 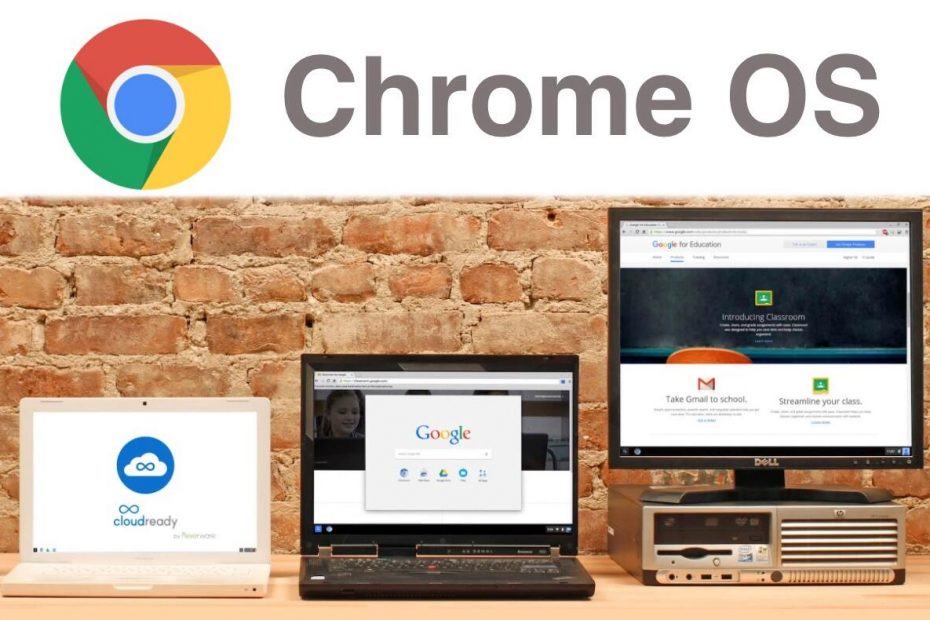 You can now install Chrome OS for free on an older computer and breathe new life into it. Google has purchased CloudReady, which makes it possible and plans to make it available to everyone. How does it work and what computers can be used?

For lots of deployments it is Chrome OS ideal operating system and can save a lot of work. It has low hardware requirements, high security and updates itself. It can thus serve parents or grandparents, for example, and at the same time save you wrinkles with regular software maintenance or other problems. CloudReady OS is an “unofficial” version of Chrome OS that can be installed on an older PC or Mac, so it’s also a solution that is very considerate of your wallet.

CloudReady OS is developed by the company Neverwarethat Google has now bought and plans to release the entire solution for free. Even CloudReady OS is available for free for home users. Google is now integrating the company directly into the Chrome OS development team, so it will be in the future a fully official solution from Google. CloudReady OS is currently built on the Chromium project. The entire solution is primarily aimed at schools and other institutions whose computers no longer receive security updates, but their owner cannot afford to replace them.

In the Home edition, CloudReady OS can be perfectly used to revive old computers. officially supports over 350 computer models. The developer is said to guarantee the functionality. However, it can be installed on any computer with at least 2GB RAM. You can download a tool on the web that creates an installation USB drive.

What do you think is the best use of CloudReady OS?