Instagram is designed to enable parents to monitor their teenagers 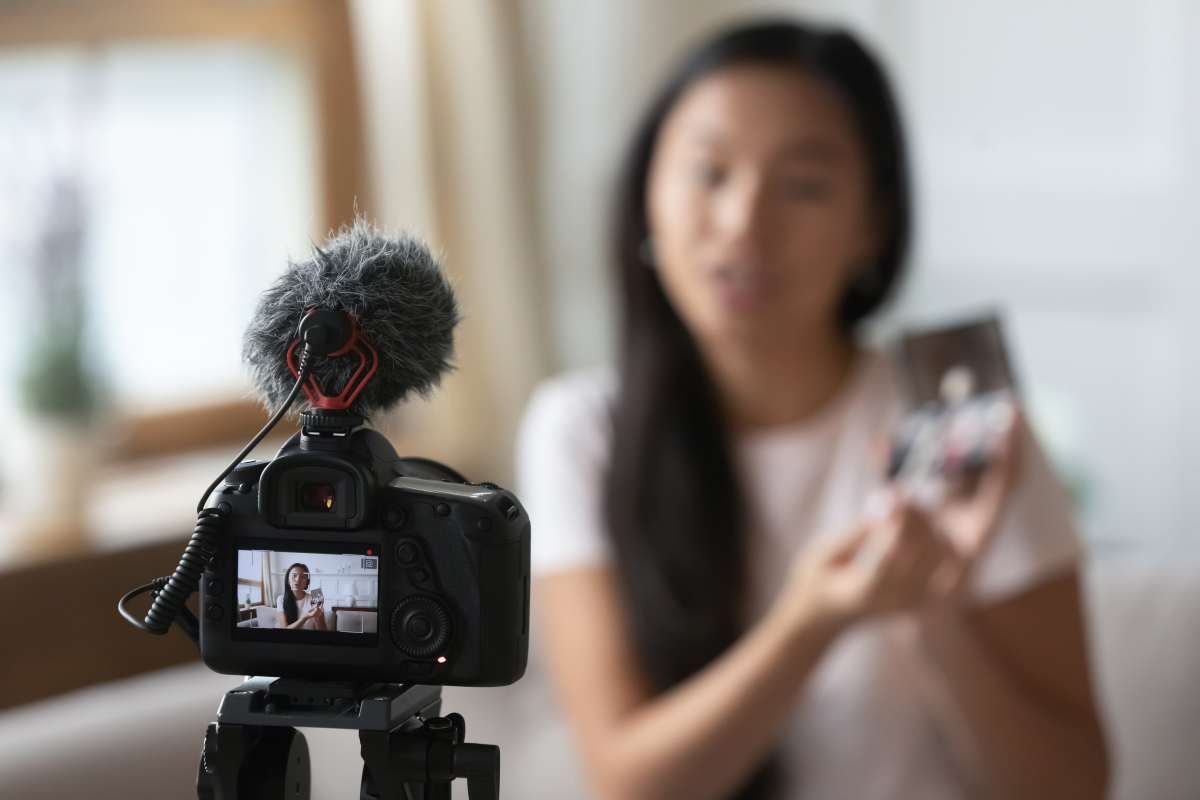 Facebook reacts to the criticism of Instagram and introduces three measures to keep children and young people away from harmful content and to give their parents the possibility of monitoring.

Parents who choose to take more control of their children’s Instagram activities should be able to do so in the future. Children and adolescents who view too much “harmful content” according to the Instagram definition should be actively informed by the platform of other content that is more beneficial for their mental health. In addition, Instagram intends to actively encourage teenagers to “take a break from Instagram” every now and then.

Instagram boss Adam Mosseri brought all these measures into play at the end of September as possible solutions when it came to pausing work on a version of the app for children under 13 years of age. In an interview with CNN’s State of the Union, Nick Clegg, Facebook’s vice president for global affairs, declared exactly these initially only possible solutions to be a fixed concept that should be implemented immediately.

“We cannot change human nature,” said Clegg. “You always compare yourself to others, especially those who are luckier than you are. But we can change our product, and that’s exactly what we’re doing now.”

The announcement comes obviously in the wake of the scandal that was triggered by the statements and publications of the Facebook whistleblower Frances Haugen. The Facebook group is trying to turn public opinion back in a more favorable direction for the company.

This also includes the fact that Clegg tried in the interview to present the problem of Facebook as a challenge that society must face together. Ultimately, the problem is not originally one of Facebook and its services, but a phenomenon that affects society as a whole. In addition, Instagram is a “positive experience” for the “overwhelming majority” of teenagers, according to Clegg.

However, these statements are in stark contrast to a report in the Wall Street Journal (WSJ), which is based on internal documents from the fund of Frances Haugen. In the documents, internal Facebook researchers show that Instagram use worsened body image problems in one in three teenagers.

“Teenagers blame Instagram for the rise in anxiety and depression,” the researchers said in an internal presentation. “This reaction was unsolicited and consistent across all groups.”

Another presentation, according to the WSJ, found that 13 percent of UK and 6 percent of US users who had suicidal thoughts attributed their desire to kill themselves to Instagram. Facebook has the characterization of its research by the WSJ meanwhile disputed as misleading.

In response to Haugen’s claim that Facebook puts its profits on its platform through the psychological wellbeing of young people, Clegg pointed out that the company has now invested $ 13 billion in security measures. As if that implied any meaning, Clegg insisted that this is “more than Twitter’s total revenue for the past four years.” Clegg probably also considers the argument that his company has 40,000 employees to be powerful, which is more than twice as many as the employees in the US Capitol who deal with these topics.

Unfortunately, one cannot “make everyone’s life perfect with a magic wand”. The fact that these statements are widely regarded as cynical does not need any further explanation. Clegg did not say when the new measures will take effect.