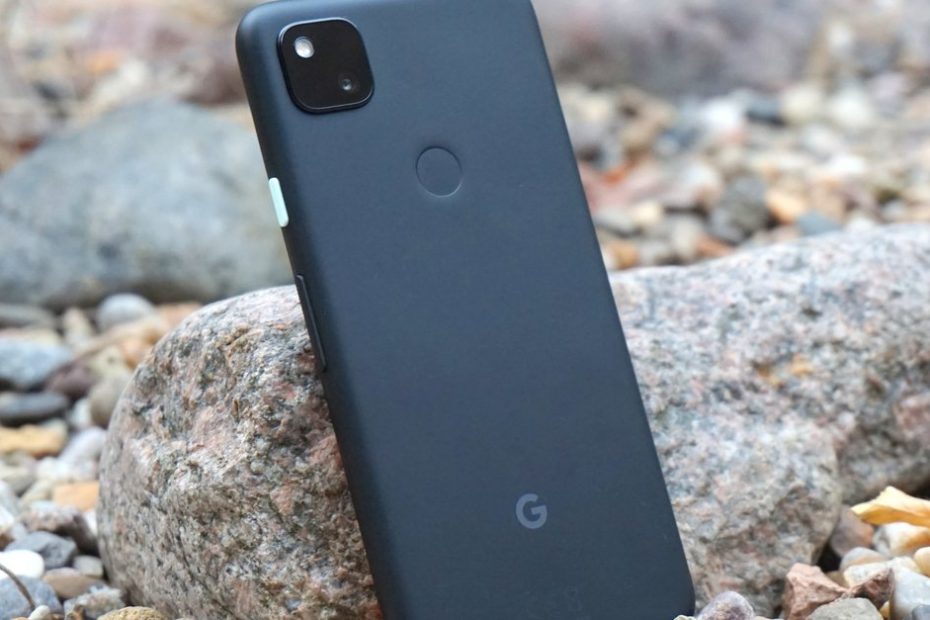 How long do we have to wait for the Pixel 5a? The well-known insider Jon Prosser has now revealed the date when the cheap Google cell phone will celebrate its debut. At least at first glance, the pixel 5a would appear earlier than expected.

With its current Pixel smartphones, Google has said goodbye to the flagship race. Instead of competing with the latest iPhones and Galaxy smartphones from Apple and Samsung, the US group prefers to limit itself to the upper middle class and offers well-equipped smartphones at a comparatively low price. The Google Pixel 4a is the prime example of this development, which costs 349 euros. In a few months, the cheap Google cell phone should have a successor.

Google Pixel 5a is slated for launch on May 11th

Jon Prosser, the well-known insider and head behind the YouTube channel FrontPageTech, has now revealed. Prosser is primarily devoted to Apple rumors, but the coming one Pixel 5a the full-time traitor betrayed now the Appointment: At the May 11th should it be ready, so Prosser on Twitter. Then Google should drop the covers on the Pixel 5a and present the phone. Much earlier, namely in April, it should also be a new version of Google’s Pixel Buds headphones give.

It was only in August of last year that Google introduced the Pixel 4a. With the presentation of the successor in June, the search engine provider would be early – at least at first glance. In fact, the Pixel 4a was supposed to celebrate its premiere much earlier, but the release was pushed back again and again. Originally, as shown by the date in the device’s official render images, the Google cell phone was supposed to be presented as early as May. With a May release of the successor, Google would only return to the known timeframe, as the Pixel 3a saw the light of day in May 2019.

What features does the Google mobile phone get?

However, it is not yet known with which equipment the Pixel 5a will attract buyers and could cause some surprises. The previous “a” versions of the Pixel series were slimmed-down versions of full-fledged flagship smartphones. Since the Pixel 5a is already a mid-range phone in itself, the question arises where Google can make further compromises. We will get the answer in May at the latest.