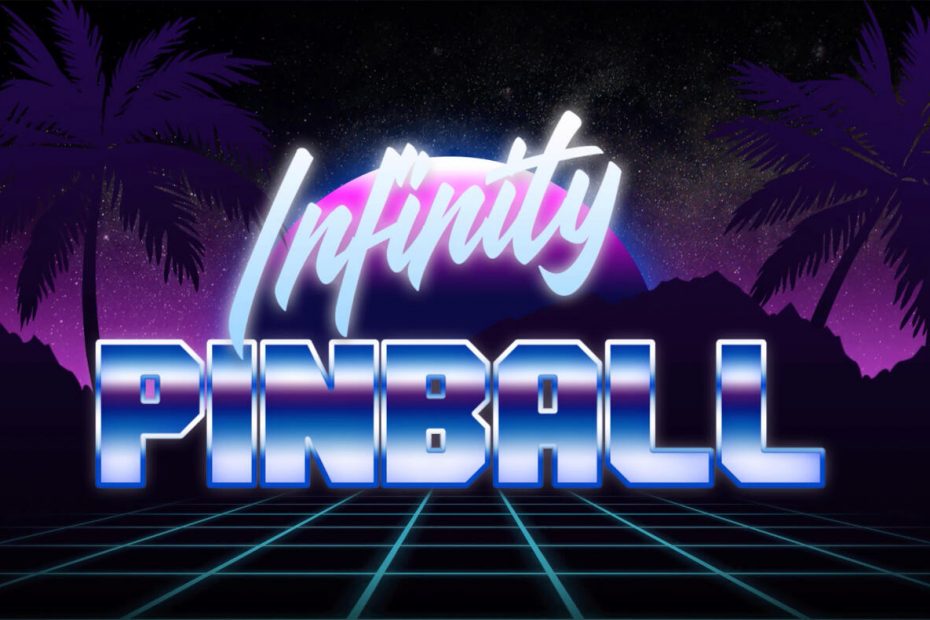 Infinity Pinball by Digital Will recently landed on Google Play. Unlike other pinball games, it differs in that the individual levels are procedurally generated. You can also notice the retro graphics and audiovisual style, which refers to the 80s of last century. There are also a lot of neon colors, cheap CGI effects and a soundtrack full of synthwave music.

The game Infinity Pinball is based on Android

As for the gameplay itself, it is a classic pinball, in which you control the lever with two buttons and try to keep the ball in the game table. However, the generation of levels plays a big role here. If a level no longer entertains you, just shoot the ball all the way up and the game will generate a new level.

Infinity Pinball – A Revolutionary Twist on the Pinball Genre!

There are a total of five different gaming tables, each has its own design, different levers and soundtrack. You can collect a total of nine different balls and eleven colors of the virtual game console in which Infinity Pinball is played. You can download the game for free from the Google Play store, includes additional in – app purchases worth $ 29.99 per item.

Have you ever played Pinball?