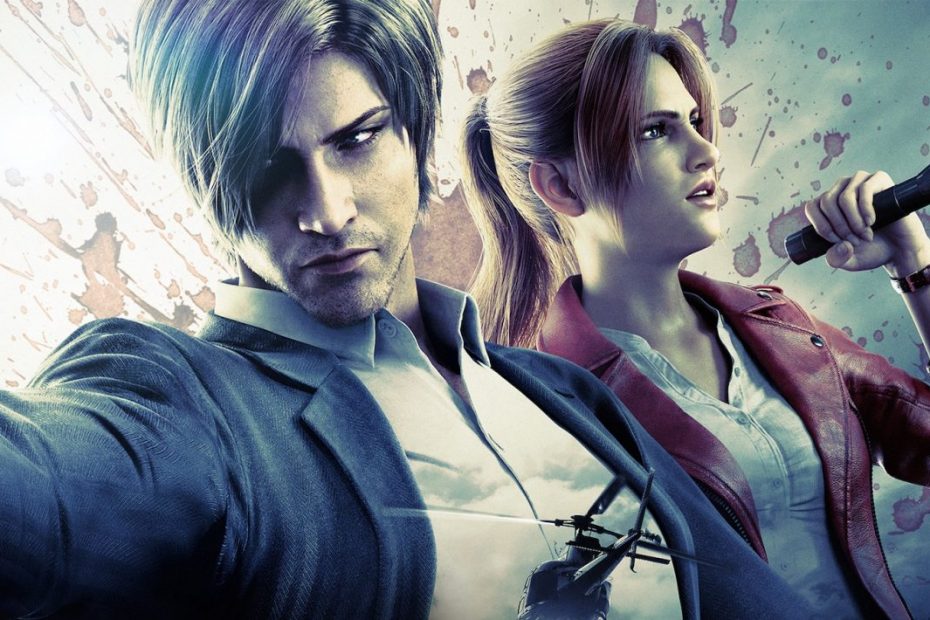 We have seen new details about the upcoming CGI series Resident Evil. Resident Evil 2 remake dwellers Stephanie Panisell and Nick Apostolide will reprise their roles as Claire Redfield and Leon S. Kennedy. Resident Evil: Infinite Darkness, which will be on Netflix, also introduces us to the introductory plot.

In 2006, someone accessed the president’s secret files directly on the White House network. Agent Leon S. Kennedy is on the team of investigators to investigate the incident. Suddenly, however, the lights go out and Leon has to fight the undead again at the president’s residence. Meanwhile, Claire Redfield, a member of TerraSave at the time, is launching her own investigation, which does not seem to involve the incident at all.

The authors promise a great technical side and fans are naturally happy that the heroes have the same form as in the RE2 remake.

Claire is heading to the White House to support the construction of a refugee sanitary facility. She meets Leon and shows him a mysterious picture from a little boy she had previously discovered in a country where she helped refugees. There seems to be some connection between him and the sudden zombie attack in the White House, even though Leon pretends not to see her. But other attacks are just about to come…

The authors promise a great technical side and fans are naturally happy that the heroes have the same form as in the RE2 remake. As we wrote earlier, Infinite Darkness will be part of the canon and is set in the history of the saga as we know it. Unfortunately, as we well know, adaptations of Resident Evil are not a matter of course.

Some time ago we had the opportunity to see the first pictures and a teaser. Now we have seen two more shots directly from the series, which capture the described meeting of the protagonists, and on top of the stylized artwork. Resident Evil: Infinite Darkness should premiere this year.

The series, announced last autumn, is just one of many projects under the Resident Evil brand that are currently being developed. In addition to Infinite Darkness, Netflix is ​​also working on a feature series, and independently of them, a new film adaptation will premiere in September, which will restart the saga on the silver screen.