In the new Czech platformer, you have to overcome the challenges blindly -apkrig - Free to Download APK And Games Online

In the new Czech platformer, you have to overcome the challenges blindly -apkrig 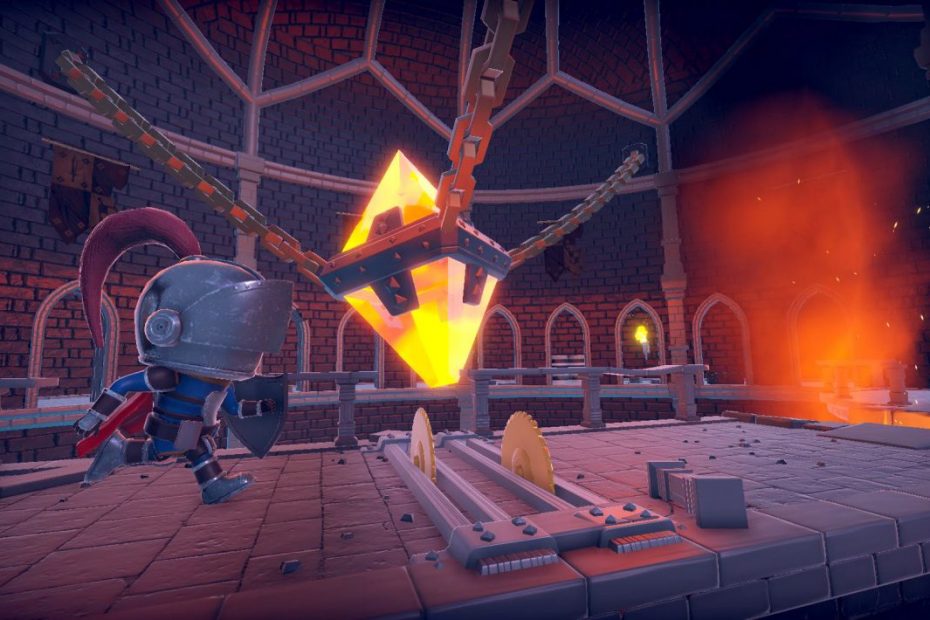 If you are looking for Czech and Slovak games, you might be interested in the title A Knight Never Yields from the Bread Over Games studio, or solo developer Petr Růžička. The independent title arrived on Steam on February 25, but his original idea is worth remembering. In this medieval platformer we will overcome the pitfalls of an old mysterious castle, which is full of deadly traps and obstacles. But it has a catch. We have to do all this blindly with the help of hearing and memory.

Even if we concentrate, according to the author, we have to reckon with the fact that we will fail repeatedly.

First, you go through each level in the classic way. This is supposedly nothing difficult. Something else is important. You will try to remember the path and the individual challenges. Subsequently, it is necessary to overcome this task as a Blind Knight. In addition to sound effects and experience, music and rhythm unique to each level should also help us orient ourselves. They are to guide us and warn us of impending danger. Even if we concentrate, according to the author, we have to reckon with the fact that we will fail repeatedly.

In the game A Knight Never Yields, a total of 17 levels await us and a story about a world that is supposedly not what it seems at first glance. The castle itself is the seat of the Order of the Blind Knights, who are fighting the eternal darkness. And its traps serve to train new members. We are one of those adepts who, however, have no idea how he got to the castle. According to the author, he did not lose his memory, he just does not know where he came from and how he ended up in this special place.

The A Knight Never Yields platformer was announced in 2017. The title is powered by the Unity engine and is available for Windows. It is sold for less than 6 euros. He doesn’t have much feedback on Steam yet, but this is an opportunity for you to change that. And when the opportunity arises, we will try the game in the stream, for example. Since the release, the unusual title has seen several updates, which classically fix various technical bugs.

In conclusion, I must say that I would like to know if and, if so, how a player who is really blind could cope with such a challenge, which is a topic that we quite often deal with in the Vortex. In any case, the very possibility of voluntarily depriving yourself as a sighted player temporarily of your most important meaning is not only interesting, but it can also give us an idea of ​​how blind players perceive video games.