‘I’m so happy and terrified at the same time’ 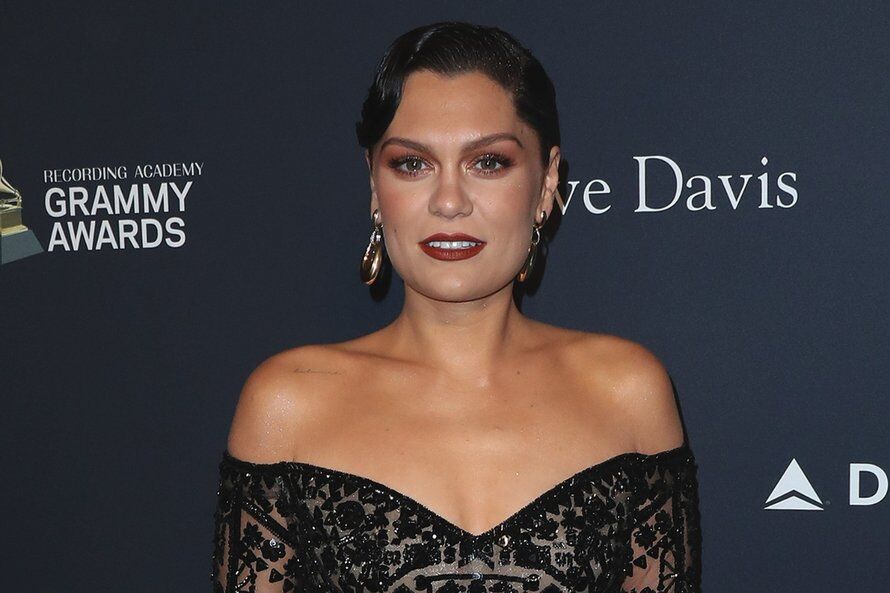 On Friday evening, British singer Jessie J announced via Instagram that she is expecting her first child. “I am so happy and at the same time terrified to finally share this with you,” she writes with a video in which she shows, among other things, the positive pregnancy test and her growing belly.

In November 2021, 34-year-old Jessie shared that she had suffered a miscarriage. Although the grief was great, she decided to perform that same evening. “I want to be honest and not hide what I feel. I deserve that. I want to be myself as much as I can right now. Not only for the audience, but also for myself and my little baby, who did his best.

Later, the singer spoke candidly about her fertility problems. However, she always insisted that she would become a mother one day. “I believe in miracles,” she said in August.