“I’m not the hardest with children’s music, but I cursed Henk from day one” 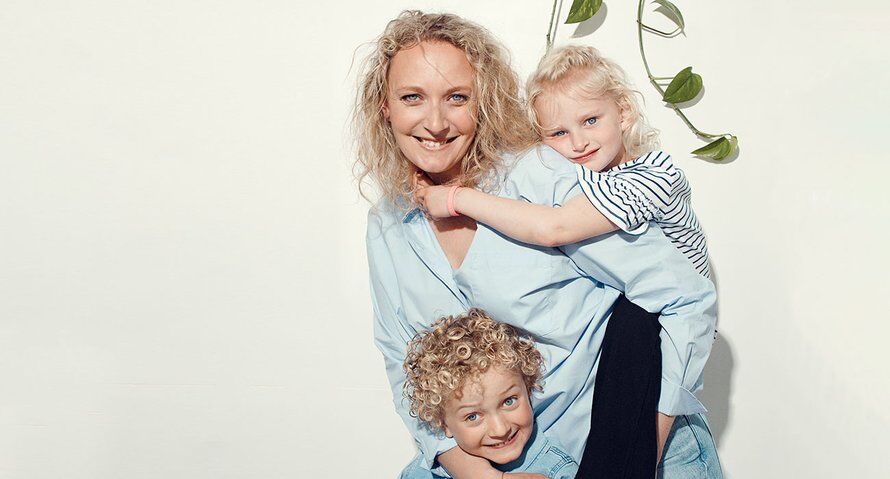 Mariëtte Middelbeek is a journalist and author, and a columnist for Kek Mama. She and her husband Erik have two children: son Casper and daughter Nora.

Suddenly he was there: our new roommate. He mingled in every conversation, he controlled my children’s thoughts and much to my chagrin, he also controlled our music system. Hank. I cursed him from day one.

Your mother is called Henk

For those who have children who do have a normal taste in music, let me explain. Henk is the star of the song Your mother is called Henk and since my children at times seem to have a great deal of bad taste, it had suddenly become their favorite song. Now I’m really not the hardest when it comes to children’s music. I put on Children for Children at full volume in the car (and I really like that), sing along to Frozen and don’t turn my hand around for the repertoire of K3. But Henk… The song is terrible, is sung out of tune and just doesn’t make any sense at all.

“Just as you can have a song in your head, my children had Henk in their head. Al-les was Henk”

Even though I quickly banned Henk in the car and at home, and then also on the iPads, the damage was already done. As you can have a song in your head, my children had Henk in their head. Al-les was Henk. “Do you want something to eat?” “Hank!” “What did you do at school?” “Hank!” “Go brush your teeth.” “Hank!” It drove me crazy. And I wasn’t the only one. On the sidelines of the hockey practice there were three parents with the same problem, which reassured me. But not enough not to wonder: will this ever pass?! It went so far that I banned the mention of the name Henk. Five times Henk was without an iPad for an hour. I kept score on my phone and never played so much Beaver Gang as there was very little screen time left.

And then suddenly he was gone. Almost overnight. “It’s a phase” is a parenting cliché (I like to use it) where you think about late-night adventures, saying no, or not eating veggies. Never knew there was a Henk phase, and never been so happy that a phase is over. That parenting, that continues to surprise me.

Receive Kek Mama with a discount and free shipping on your doormat every month! Subscribe now and pay only €4.19 per edition.