I was completely wrong about the PS5 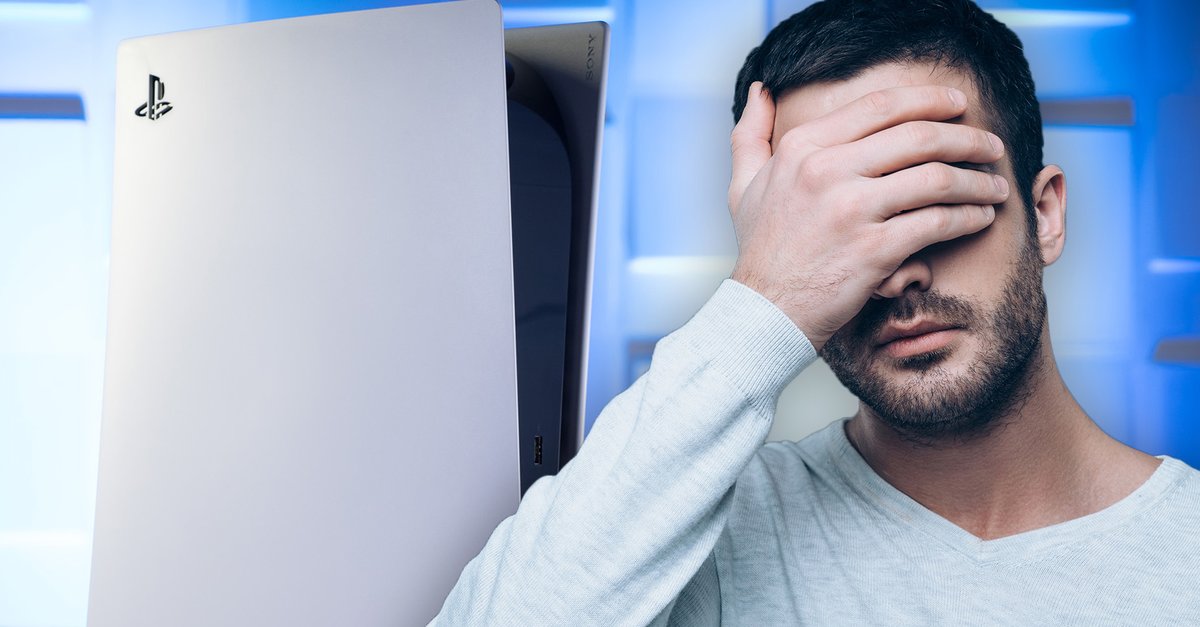 The PS5 isn’t worth it – at least not for me. I have assumed so far. By a stroke of luck I got hold of Sony’s next-gen console anyway and after just a few moments I realized: I was completely wrong!

While many Sony fans have been frantically trying to get hold of one of the highly competitive next-gen consoles since the PS5 went on sale in November 2020, I sat back and relaxed continued playing on my PS4 Pro. There are hardly any real exclusive titles for the new Sony console – and the few that are already available could not lure me out from behind the stove. Also, it’s still in my living room a classic full HD television with 60 Hz. So the additional graphics performance of the PS5 would have no added value for me.

And since I swapped the lame hard drive of my PS4 Pro for a suitable SATA SSD, the PS5 doesn’t offer me any real advantage in terms of loading times either – at least I thought so. But then I was able to shoot a PS5 bundle at Saturn. And after a few weeks I’ll gladly admit: I was completely wrong.

Next to the PS5 Ferrari, my improved PS4 Pro looks like a tuned Opel Corsa in terms of loading time. Yes, compared to the version with a classic hard drive, my games on the last-gen console load relatively quickly thanks to the SSD, but on the PS5 you can hardly even speak of loading times.

The internal console memory of the PS5 is quite small. Fortunately, it can be expanded in no time at all. How you do it – and what you need for it – we tell you in the video:

Check out the matching PS5 SSD from Samsung on Amazon

With FIFA 22 on the PS5 there is only a short splash screen, then the registration on the servers – and I’m already in the main menu, a few seconds later directly in the game. Gone are the days when I press “start game” and go to the kitchen to get something to drink. I land straight on the pitch and can bolt. The same phenomenon in Assassin’s Creed Valhalla. Despite the SATA SSD, my PS4 Pro takes over a minute to get me into the game from the main menu. On the PS5, on the other hand, I can barely read the first tool tip before landing in England with Eivor.

In order to keep the loading times as short as possible, however, players must also start the PS5 version of their games. Otherwise, the differences between the last and next-gen consoles are relatively small, as our video comparison impressively shows:

So would I say that the purchase of the PS5 was worth it for me, even though I can’t use a large part of the features? Absolutely! The faster loading times alone are enough for me – although I still think the console itself is incredibly ugly.

So would I advise any gamer who doesn’t already own a 4K TV to get the PS5 as well? Absolutely no way. Very few of you will be as impatient as I am and so happy about the reduction in loading times.

My general advice remains: If you don’t own a suitable 4K television, you can skip the PS5. And if you don’t feel like 4K overall, you should rather reach for the insider tip of the current generation of consoles anyway: the Xbox Series S. It’s always available and also much cheaper.

Incidentally, after more than a year with his PS5, my colleague Daniel comes to a completely different conclusion than I do: