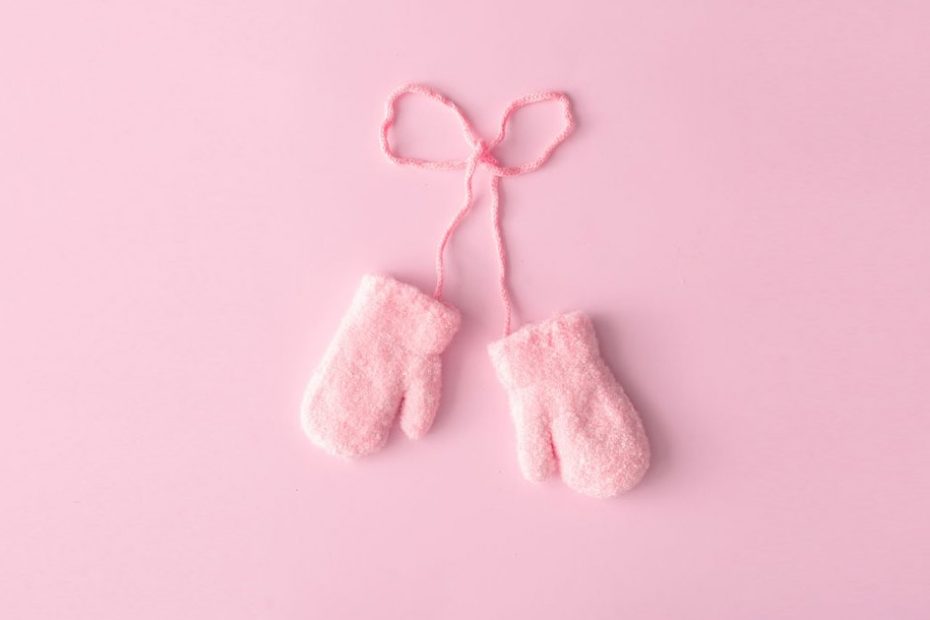 “I was in the final year of pre-vocational secondary education and was sixteen when I discovered that I was four months pregnant. It was a shock, of course. For me and for my boyfriend, who was not much older. But terminating the pregnancy was no longer an option for me; I already felt life in my stomach.

Daddy don’t preach has not become my favorite song for nothing: my father could not cope with the situation, he kept me quiet for the rest of my pregnancy. That had an effect on my mother, who also had a hard time with it, but accepted my choice. My older sister did not thank my decision either. Especially because, like me, she received negative comments from everyone. Those comments, which ranged from “What should a child do with a child?” until now of course I would not finish my school and nothing would become of me, strengthened me to prove to everyone otherwise.

It was not easy. I was very much on my own. Yes, there were support groups for teenage mothers where, rather presumptuously, you were explained how to boil a bottle. But they did not tell you there that as a minor living at home you are not entitled to benefits or any other form of assistance.

My parents had to provide for me, but they were not financially able to do so. Moreover, I would not have custody of my own child until I was eighteen unless I were declared of legal age by a juvenile judge. He bases that decision on an investigation by the Child Care and Protection Board, and after extensive research it considered me to be able to take care of my child myself. From that moment on, the child benefit that my parents received for me was discontinued and I received a baby allowance of 380 euros. Which was mostly spent on board for my parents. It was tight, but it went. The most annoying thing to me was that I had to say no to friends so often because I lacked money and time.

A week after the due date, I was still walking around school: I wanted to take as many exams as possible – the school management had even given me the keys to the elevator. Two weeks after Daphne was born, after a heavy delivery, I was back at school for the very last subjects. I wanted to avoid having to repeat the year at all costs, and I succeeded. And because I also wanted to avoid having to clean toilets for the rest of my life, I enrolled in the social pedagogical work course.

From an unexpected source

Where others had let me down, I now got support from an unexpected source; the mother of a classmate, who herself had just given birth to an offspring, offered to babysit my daughter for free as long as I didn’t have a place in daycare. I am grateful to her for that to this day. I think I had earned some respect with my perseverance, because even when I was finally able to live on my own with my daughter after I was eighteen, more people offered to help. Daphne’s father was not among them: during the first six months we still had contact and our daughter sometimes slept in his parental home, but our relationship was not stable. He no longer plays a role in our lives.

Also read
Twice through hell: ‘I don’t regret my abortions, I am sad’>

I eventually passed my four-year education in three years, which turned my performance grant into a gift. When I met my second daughter’s father, I had a job, and so did he. This time I had my life on track. I really wanted to do it right this time. Now I could furnish a nursery and buy things and just enjoy the pregnancy. Although I still remember how much I dreaded telling my parents; I had apparently not fully processed that I had disappointed them so much.

I don’t have any talent for relationships, I’m afraid. For a long time I tried to save the relationship with Anne’s father, but after five years I felt that I had the right to be happy myself and I kicked him out. I have been a single mother for two years now. The three of us are having a great time and I manage very well. Also financially.

I work as a personal and residential counselor in a residential group for mental health patients. My salary is between 1400 and 1800 euros, depending on irregularity allowances. There is an additional 458 euros in child-related budget, plus 150 euros in alimony from my ex for my youngest daughter. After deducting my fixed costs of 1180 euros per month, I have an average of 300 euros left over every month. I try to put aside a little of that, the rest is spent doing fun things with my daughters. A day to a Wadden Island, an afternoon to the movies. The piggy bank for those kinds of outings has now run out, but I still have 350 euros for spending on my car, plus 1200 euros for unforeseen costs. I am sometimes in the red, but still try to set aside structured money.

When I see friends now who are starting their first child, I think: they have it a lot easier than I did at the time. Still, I have no regrets. Becoming a mother so young has made me who I am. My kids don’t know any better.

My eldest daughter has recently started attending the same pre-vocational secondary education as I, with partly the same teachers as when I was there. We can both laugh about that. If people don’t believe I am her mother, neither of us will be bothered anymore. I see a bright future for their future: my daughters are better than I was at their age. I did, however, file a complaint with BNN about their Four Hands on One Belly program, in which only irresponsible, smoking teenage mothers are portrayed. I have a house on the water, have always worked, am economically independent and have a nice circle of friends. Show a teenage mom who does get it together.

What I missed at the time was information, especially about the financial consequences of my choice. I have a lot of affinity with the girls who are in the same situation as I was then. If my current boss ever wants to set up a location for teenage mothers who can no longer live at home, I’ll be the first to work for him. ”

More stories about money and family? We select the most beautiful in our newsletter>