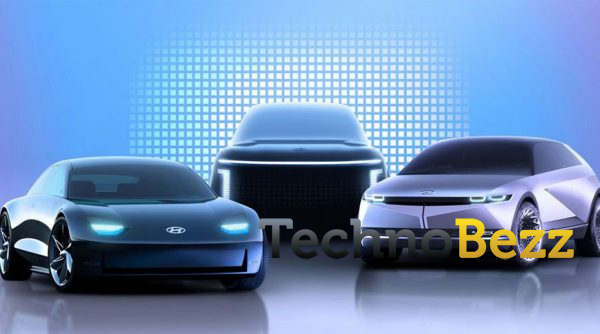 In 2014, Apple started toying with the idea of ​​developing a car. The global tech giant had dabbled in a lot of things and was responsible for giving the world a plethora of premium technology products. Automobile, however, was one area which it had not tapped into. Six years back, the company finally decided to take a plunge in this space and started working on an electric car project. The project was titled ‘Titan’ and was being developed by a team of experts within the company.

In these six years, one heard several rumors about the ‘Apple Car’ but most of them turned out to be untrue. Or maybe, the company was trying to put together a bunch of ideas at different points in time, none of which eventually materialized. Now finally, there is some concrete news about the ‘Apple Car’ which is as true as it gets.

On Friday, the Hyundai Motor Group put up an official statement which confirmed the fact that Apple was in talks with the automobile giant to bring its dream project ‘Titan’ to life. A spokesperson from Hyundai also stated no deal or agreement has been worked upon yet. Whether things are finalized or not would depend on the two companies arriving at a common ground to develop the project together.

According to a report published by Hankyung, a South Korean media outlet, Hyundai has finished the process of reviewing the proposal put across by Apple. The report further stated that a collaboration between the two companies would happen as soon as Chung Eui-sun, chairman of the Hyundai Group, gives the go-ahead to sign the agreement which would serve as the official documentation of the deal between the two companies.

If the deal is finalized, the two companies would work in tandem with each other towards manufacturing the cars and developing a battery that will be used in them. As of now, Apple plans to bring the car to the market in the year 2027.

In December 2021, Reuters published a report which claimed that Apple intends to produce electric vehicles under its brand name by 2024. While Project Titan was in the works since 2018, it gathered speed when Cupertino got Doug Field, a former engineering chief at Tesla who had also worked at Apple a long time before that, back into the company’s fold to head the project.

One of the most important aspects of the project is a brand-new battery design that is said to bring a significant reduction in the overall expenditure on batteries and improve the range of the vehicle. Though things have not been formalized yet, the kind of vehicle that will be produced with the joint efforts of Apple and Hyundai will be something to watch out for.