Hunters will be released this year on Android and iOS. Is this a copy of Fortnite? 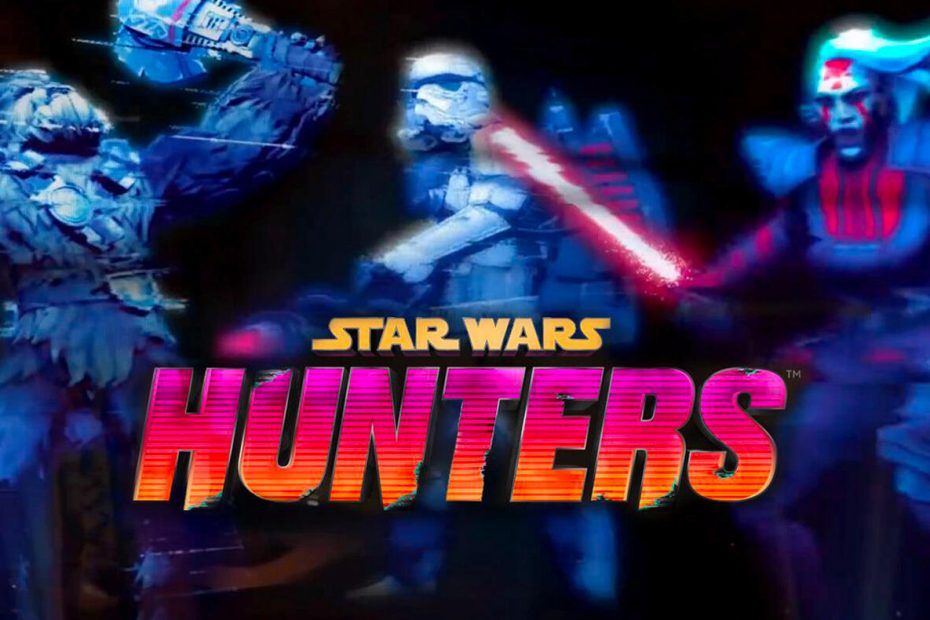 The Zynga development studio, which is behind hits such as FarmVille and Words with Friends 2, is back in the game this year. He is preparing a new game for 2021 in cooperation with Lucasfilm Games Star Wars: Hunters, with the first teaser trailer released yesterday, and in addition to iOS and Android devices, the Nintendo Switch will also be available.

Star Wars: Hunters at first glance looks like a copy of Fortnite, which may not be detrimental in the end. The trailer already reveals that we will have a choice from a large number of Star Wars characters and in terms of betting, the game takes place after the fall of the Galactic Empire. At the beginning of the game, we choose a character. There are also bounty hunters, heroes from Rebellion or Imperial Stormtroopers. Then we will face the other players and fight in iconic locations from the world of Star Wars.

The game should only be in multiplayer and we do not know any closer release date yet. But Zynga revealed that she would game available for free in the App Store and Google Play. However, we can already count on some microtransactions.

How are you looking forward to the game?