Hunters forced to report on the Meerkat app: the government’s balancing act 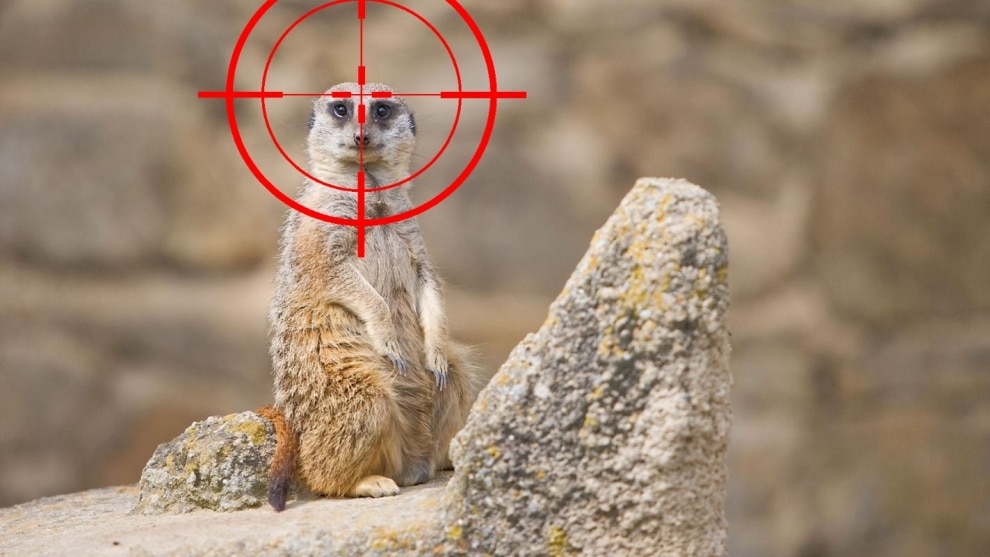 We are right in the “at the same time” of our beloved Jupiter. Ecologists want a Sunday without hunting, but Macron does not want to alienate hunters. It must be said that these buggers vote, are armed and less stupid than we are led to believe. Of course, there are accidents. Fewer than in the 90s, but it’s still annoying to get buckshot in the butt during duck season. No one should have to endure the passion of one or the other, but accidents do happen. There were 90 during the 2021-2022 season, including 8 fatalities. Only 2 victims were not hunters. It’s unfortunate of course, but these are accidents.

France is a country of hunters. That’s how it is and sometimes it’s a good thing, because there are species to regulate. Wild boars multiply like rabbits and they can do a lot of damage to a gluten-free electric car. But hey, our contemporary ecologists, when they don’t want ban sailing boats that pollute or Christmas trees, want hunters to stop hunting more than anything. Wild boars, they have never seen any in their suburb of sores and their vision of hunters is the sketch of Unknown from 1991. Let’s not forget either that the vast majority of hunts take place on private land. You would not like to be told what you can or cannot do at home…

Meerkat: an application that has the merit of existing

To satisfy everyone, the government has pulled out its secret weapon. A toll-free number? Almost. A mobile app! As it is signed Macron, we are already sure that it will cost a fortune, that there will be no call for tenders, that it will encroach on our private life and that it will be useless.

The app is called meerkat and it has the merit of being already available. Wow, it will cost less. In fact, the government wants to rely on this 2014 app, which is used to report problems encountered on their journey during sports or leisure activities (kayak, fishing, rowing, climbing, hiking, sailing, mountain biking, etc.). For example, it is possible to report a source of pollution, a usage conflict, a safety problem, defective equipment or a markup error.

How will it work?

When the new hunting feature is implemented, everything will become simple! All you have to do is activate its geolocation and check that the nasty hunters, stoned in the Villageoise style and armed with rocket launchers, are not in the area where you have decided to take your digestive stroll with Marie-Chantal, Théophile and Sigismond. non-gendered friend. Of course the hunters will be obliged to report and this should avoid accidents. The government has also taken two funny measures. The first is that it will establish an offense of alcoholism. Strangely, we thought it was forbidden to drink and hunt, but that was not the case. Then they want to give practical tests to the hunters. Above all, don’t tell them that the hunting license exists… You don’t know what to think of all this? It’s simple: just look at what Sandrine Rousseau thinks and think the opposite. It’s magic and it works with everything!