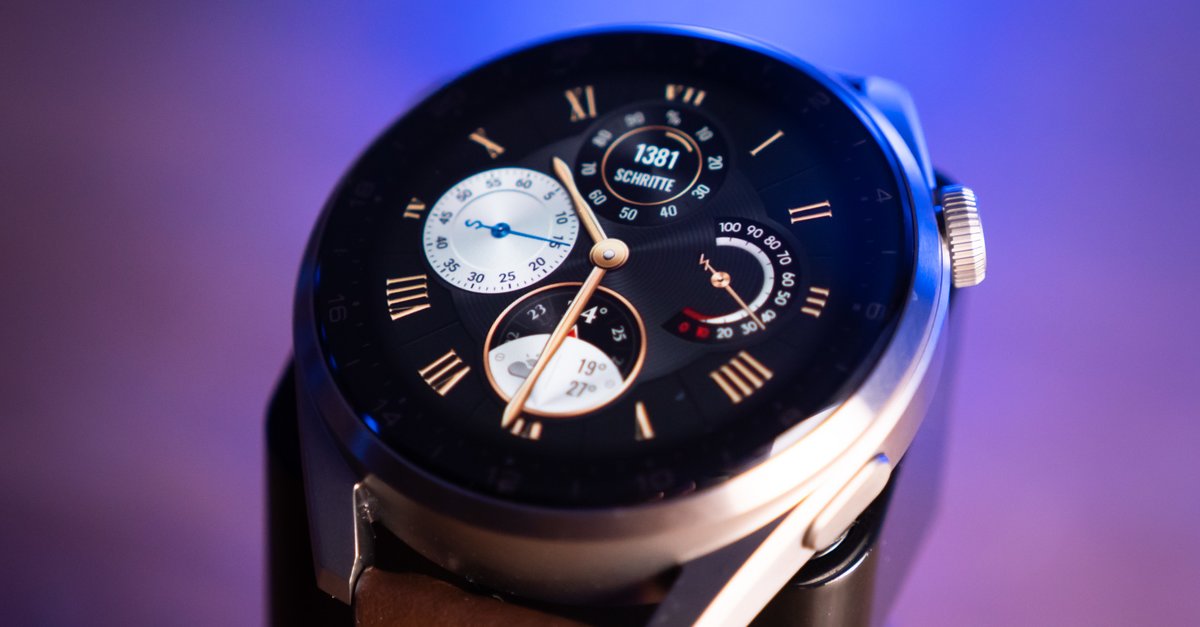 Although Huawei no longer plays a role in the smartphone market in Germany, the Chinese company can still keep up well with the competition from Samsung and Apple when it comes to smartwatches. A major software update has now been released that expands the range of functions.

While Huawei in Germany continues to use Android as the operating system for its smartphones, HarmonyOS is already being used for smartwatches. For the smartwatches Huawei Watch 3 and Watch 3 Pro (test), which will be presented in mid-2021, the Chinese company is now distributing firmware 3.0.0.147 major software update to HarmonyOS 3.0 (Source: Huawei blog). This brings the smartwatches up to date and adds some functions.

If you are offered the new software update for your Huawei smartwatch, the watch should be charged to at least 65 percent in order to be able to safely install the 420 MB update. The following new features await you after the update:

Those were just the biggest changes. Many other things have been optimized with HarmonyOS 3.0 on the Huawei Watch 3 (Pro).

Huawei Watch 3 presented in the video:

Even if Huawei no longer plays a major role in Germany, the company still regularly provides its devices with software updates. The Huawei Watch 3 (Pro) is the best example of this.