Huawei will soon send EMUI 12 beta to the world. For these phones 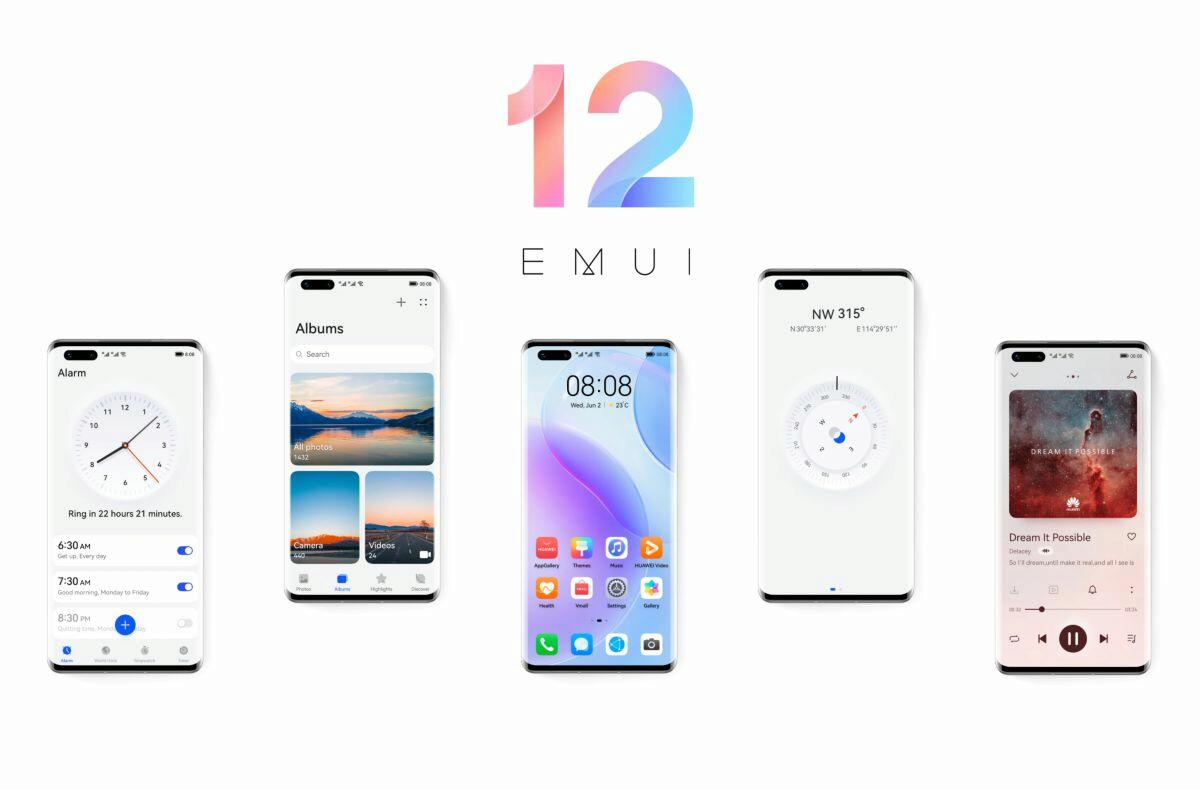 The Chinese company Huawei does not currently have a deal of business and production freedom, but it is of course still trying to maintain the mobile phone segment as much as possible. Of course, the release of HarmonyOS’s own system was a big step, but even the original Android superstructure EMUI, which the software novelty is supposed to replace once, is not forgotten. After a few months of close testing releases EMUI 12 beta globally, which the owners of the following devices will be able to try sometime in the first half of 2022.

The EMUI 12 superstructure is not the exact equivalent of the new HarmonyOS, however it does similar in design and function. Expected innovations include, for example, easy access to settings and control of connected devices.