Huawei will soon introduce a laptop with its own chipset. What do we know about him? 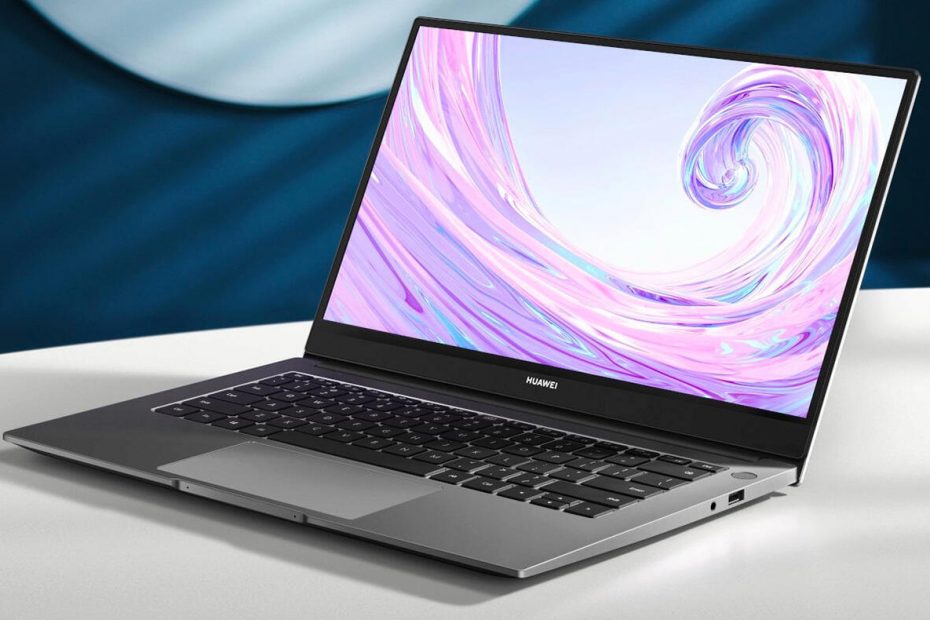 Huawei laptop with its own chipset

One of the leakers on the Weibo social network published a photo of the box of this laptop and also revealed several key specifications. The heart of the laptop will be the Kirin 990, which is a chipset that runs, for example, in Huawei P40 phones. It has 8 GB of RAM and a 512 GB SSD. The display is to have a diagonal of 14 inches and Full HD resolution, the system will be Linux Deepin OS 20. However, it is expected that in the future it will be possible to switch to Harmony OS.

The laptop itself is referred to as the Qinguyn L410 and is supposed to be a bit cheaper than the Huawei MateBook 14. It is very likely that the laptop will support a 5G connection, as the chipset itself supports it.

How curious are you about this laptop?