Huawei overwhelmed by its own success 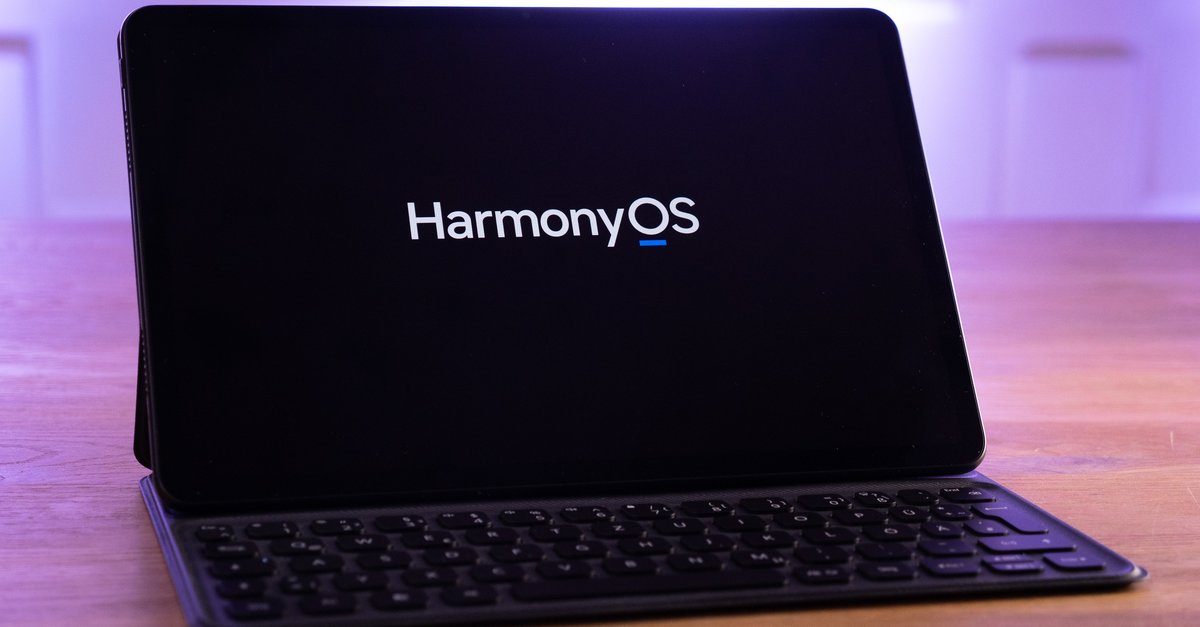 At least in one area, things are still going very well for Huawei: HarmonyOS. The own operating system, which appears as an Android alternative and can run on all mobile devices, continues to enjoy extremely great popularity. Huawei celebrates an important milestone.

Now Huawei has really done it. HarmonyOS now runs on over 100 million devices. The ambitions were great and have now been achieved in a few months after the upgrade was officially available in China:

The goal, 300 million HarmonyOS upgrades by the end of 2021 Achieving seems perfectly feasible if the pace stays that way. The update is now available for download for over 100 Huawei and Honor smartphones and tablets. Partly for ancient devices that Huawei has updated to the new operating system. Especially for owners of old Android phones who have not received any updates for years, there is of course a great incentive to be able to switch to a brand new operating system.

Huawei evades question about the availability of HarmonyOS

As mentioned above, the upgrade to HarmonyOS is from Android currently only available in China. In the Twitter post, users ask accordingly when the update will be published in other countries. Huawei has only one standard answer that is absolutely meaningless:

Huawei consequently avoiding questions after the release in other countries and does not yet reveal when the update to HarmonyOS will be released in Germany, for example. If you want a device with HarmonyOS here, you have to buy the Huawei MatePad 11, for example (view it on Amazon), which we show you in the following video:

In order to achieve the goal of 300 million HarmonyOS users, Huawei will also have to release the operating system in other countries. So it’s only a matter of time before we get access to it.