Huawei is running out of Kirin chipsets. The P50 series will be powered by Snapdragon processors 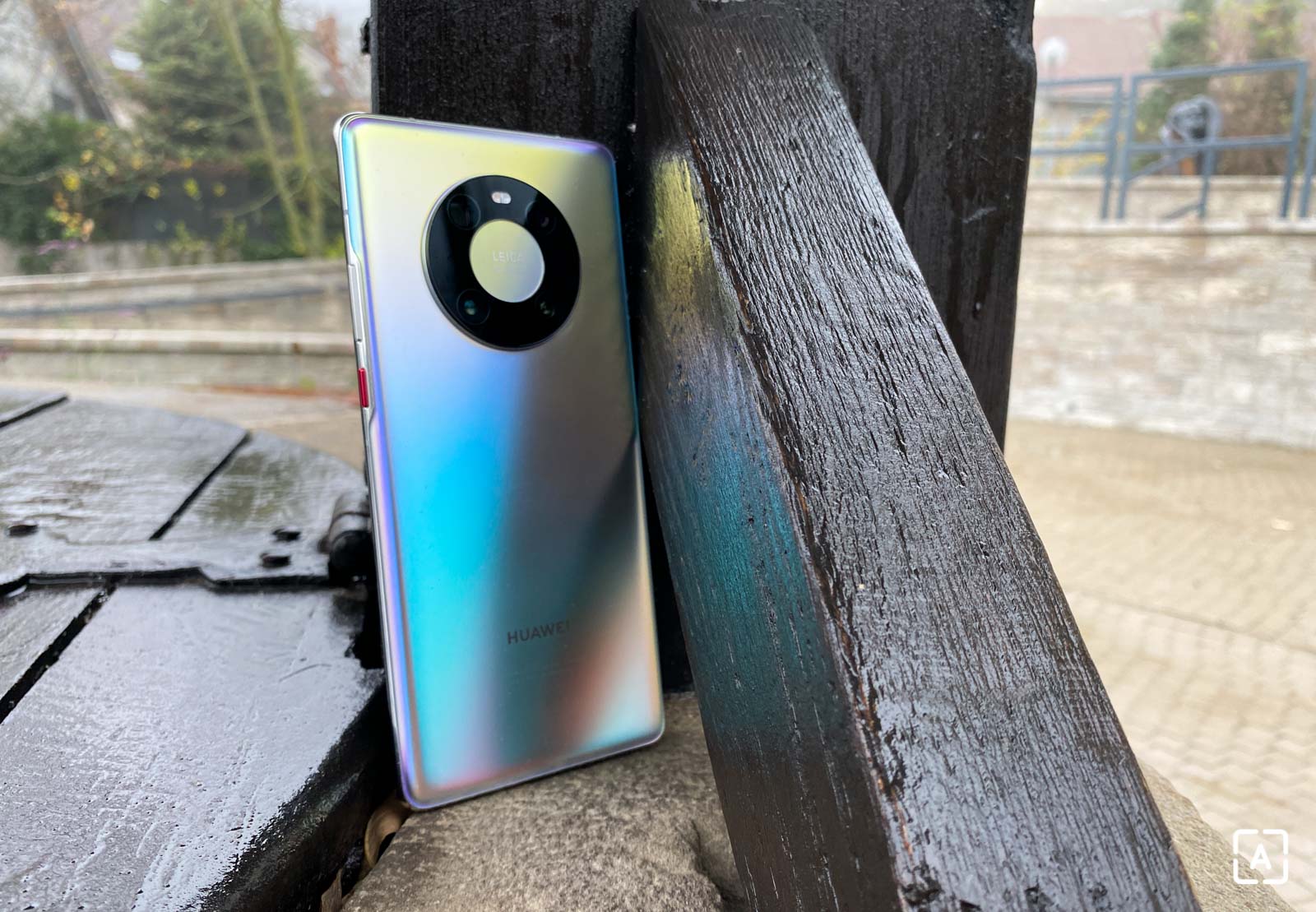 Huawei’s problems with the US government also affected the production of its own Kirin chipsets. From the time when it could still produce them, it has a small stock of the flagship Kirin 9000 5G processor in stock. However, not large enough to power all of the company’s new flagships. The PhoneArena portal informed about the topic.

Huawei will switch to Snapdragon processors

The Kirin 9000 was to power the Huawei P50 flagship series, which is usually released in the spring. However, Huawei had to postpone its release due to lack of processors for the summer and in the meantime came up with a way to deal with the problem of missing chipsets.

According to the MyDrivers portal, the company will release the P50 Pro model in August, which will be produced with the Kirin 9000 5G processor and then with the Snapdragon processor by December. The P50 model, which will be powered by the 4G version of the Snapdragon 888 chipset, should be introduced in September. Not much information is known about the Huawei P50 Pro + smartphone yet, but it should be a premium model to compete with phones with high-end cameras such as the Samsung Galaxy. S21 Ultra and Xiaomi Mi 11 Ultra. In the end, only the Huawei Mate 50 series remains, but we probably won’t see it this year.

In addition, the P50 series will be equipped with Huawei’s new HarmonyOS operating system, which uses more than 10 million devices shortly after the launch.