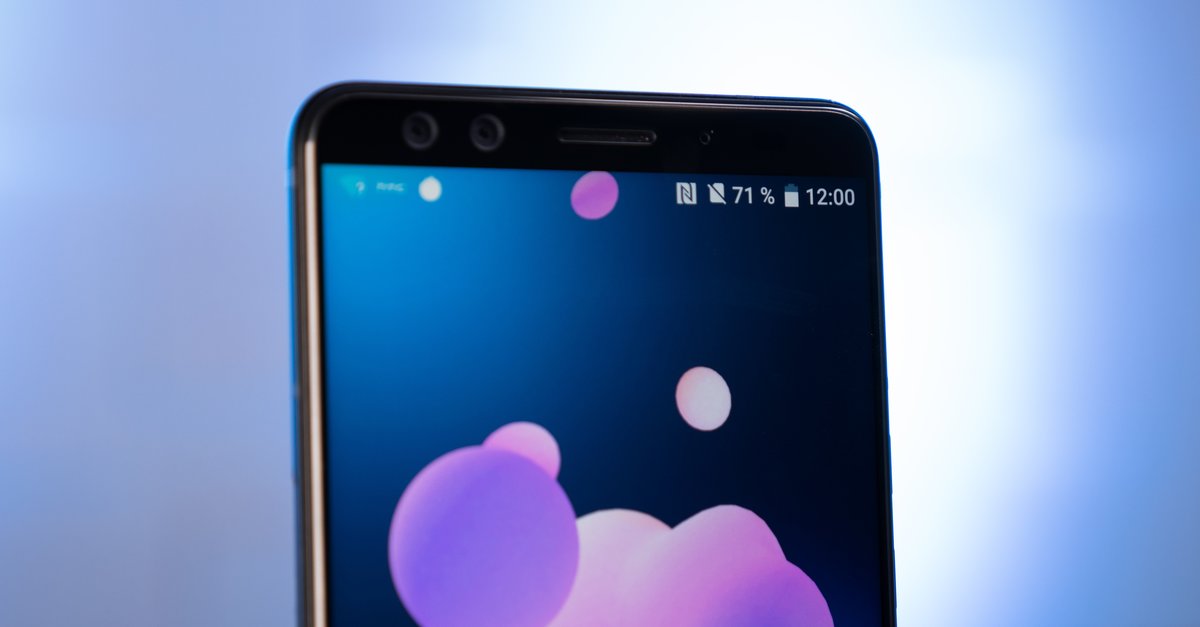 While HTC usually only draws attention to itself with bad news, the Android veteran was able to present a surprisingly positive result. You are not out of the red, but hope dies last.

HTC: Sales increase by a third

The Taiwanese manufacturer HTC has struggled with dwindling sales for years. So it is all the more surprising that this actually happens positive numbers published became. In July 2021, sales of the equivalent of 11.43 million euros were posted. This number is not impressive compared to other smartphone manufacturers, but it is an increase of a full 31.6 percent compared to July 2020 (source: HTC).

A look at the previous month makes it clear what enormous difficulties HTC is facing. Compared to June 2021 is the Sales slumped by 43.7 percent. But that also has to do with the fact that July is almost traditionally one of the worst months at HTC.

Some The overall turnover gives rise to hope. Compared to 2020, this is currently only a slight minus of 2 percent. If further positive figures are posted in the next few months, HTC could soon be back in the green.

Video: HTC can no longer be found in our smartphone bargains.

the HTC’s strategy is not exactly easy to see through. Most recently, new smartphones were presented in March, but they are only intended for the home market of Taiwan and Russia. After a full-bodied announcement of several 5G cell phones, nothing has happened in this area to this day.

With the HTC A100 is at least one new tablet planned, which may be sold for 200 euros. The tablet is equipped with Android 11 and a full HD display with a diagonal of 10.1 inches.