How video games are conquering the blockchain 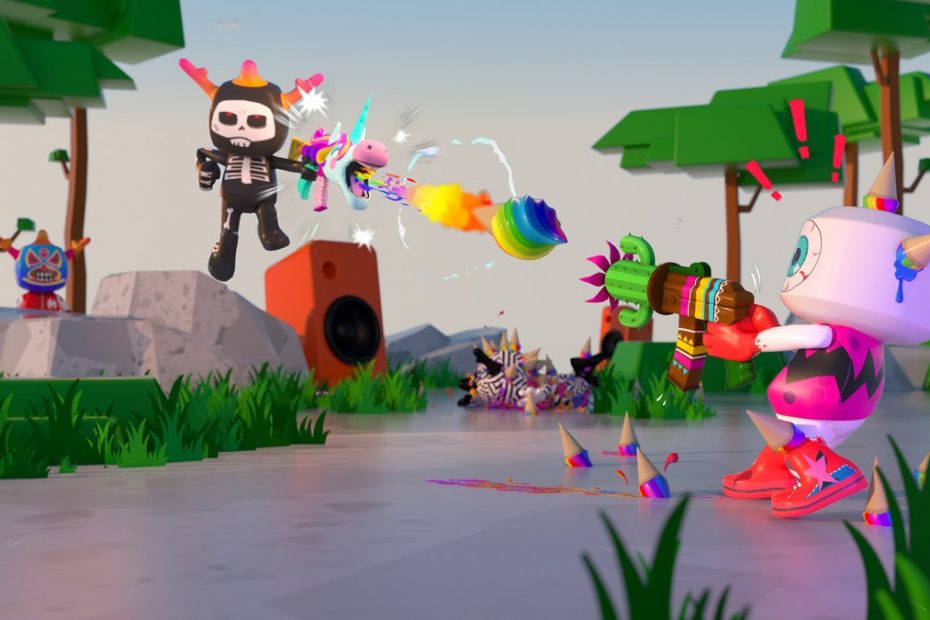 It is well known that one does not play with money. This is quite possible with crypto values, because the blockchain now powers a large number of games.

Items and game currencies are usually worthless outside of the actual game. However, crypto games show that this doesn’t necessarily have to be the case. An early representative of this type of game was the Ethereum-based Cryptokitties. In the game, you breed digital kittens. The highlight: Every single virtual cat is unique and can be sold by its owner at any time. In the past, sums in the six-digit range were sometimes paid for this, even if the average price is significantly lower.

Another example is the crypto game Sorare. The game works as a kind of mixture of digital football trading cards and fantasy league. The game holds licenses from 126 football clubs from around the world, including well-known names such as Real Madrid and Bayern Munich. The game’s investors include soccer players André Schürle, Oliver Bierhoff and Gerard Piqué. As with classic Panini pictures, Sorare’s digital footballer cards have different levels of rarity. Accordingly, high sums have been paid for Sorare cards in the past. For example, $ 65,000 was paid for a rare playing card by the Parisian player Kylian Mbappé in December 2020.

In addition to small startups, well-known players in the gaming industry have long been dealing with the blockchain. The Japanese video game maker For example, Capcom cooperates with the NFT platform Wax and sells virtual cards based on the classic fighting game Street Fighter. The French gaming group Ubisoft, in turn, released a crypto-based collecting game based on the video game franchise Rabbids in 2020. However, the group does not earn any money with it, as the profits are donated in full to Unicef.

Ubisoft also supports various startups in the crypto sector. In the past, for example, Ubisoft has relied on the blockchain gaming platforms Flow and Xaya involved. Flow, in turn, comes from the makers of Cryptokitties and forms the basis for NBA Top Shot, in which video clips from basketball games are sold as artificially scarce tokens.

As much money collectors may already spend on individual game tokens, these simple games do not pose a threat to the large video game series such as GTA, Call of Duty or Super Mario make use of blockchain technology. One of them, for example, is the science fiction game Age of Rust, which should go into beta on March 19, 2021. The game is based on the blockchain platform Enjin. Items in the 3D action game can be sold as tokens outside of the game. 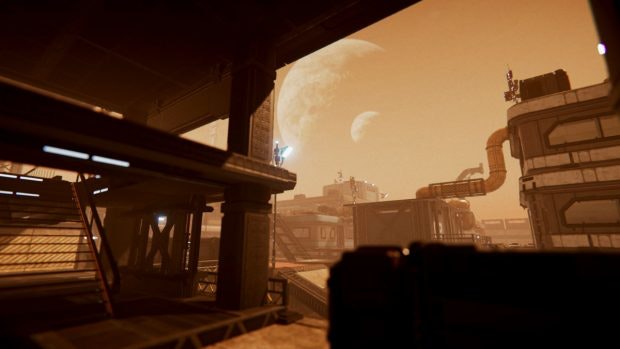 Another example of slightly more complex crypto games is Blank block party. The game can best be described as a kind of crypto-powered alternative to the gaming hit Roblox. Here, gamers can design their own mini-games, which in turn can be played by other gamers. There are also chargeable characters that can be traded as tokens among the players.

Even more freedom should Decentraland Offer. The game is a kind of second life based on crypto. Items, virtual building land and even names can be bought and sold here. As in the real world, landowners in the game world of Decentraland determine what is built on their land. The game is played directly in the browser and allows you to take a look at the game world even without a crypto wallet. Active participation is then denied to you.

When the aforementioned Cryptokitties became a viral hit in 2017, the demand for the virtual kittens overloaded the Ethereum network and thus caused a massive slowdown. Projects such as the planned Ethereum 2.0 and blockchains specially designed for games could solve such scaling problems in the long term. But if a significant number of gamers suddenly switched to crypto games, this should cause problems for the foreseeable future. After all, depending on the definition, up to 40 percent of the world’s population can be classified as gamers today.

The founder and crypto developer Jonathan Sterling sees another problem: If important game items are traded on a secondary market, in his opinion this also threatens the integrity of the game. How much fun is a game when all items can be bought easily? And how fair can a fight be if a player doesn’t have the financial means? Since the origin of an item is stored in the blockchain, games can of course prevent purchased items from being used. But then there would hardly be a market for it.

For game providers, too, the question arises as to how useful a free item market would be. Free-to-play games like Fortnite are already generating billions in sales with the sale of cosmetic items. It can be assumed that someone who has already invested large sums in paid skins and equipment is bound to the game to a certain extent. When using over the counter crypto tokens, however, players could sell their investments at any time if they came across another game.

A lot has to happen before crypto games top the game charts. The venture capitalist specializing in video game companies Josh Chapman puts it this way: “Gaming doesn’t need a blockchain; Blockchain needs gaming. Blockchain will only be adopted and used on a massive scale if it offers significant added value to the video game ecosystem. “