How sustainable is an electric bicycle? 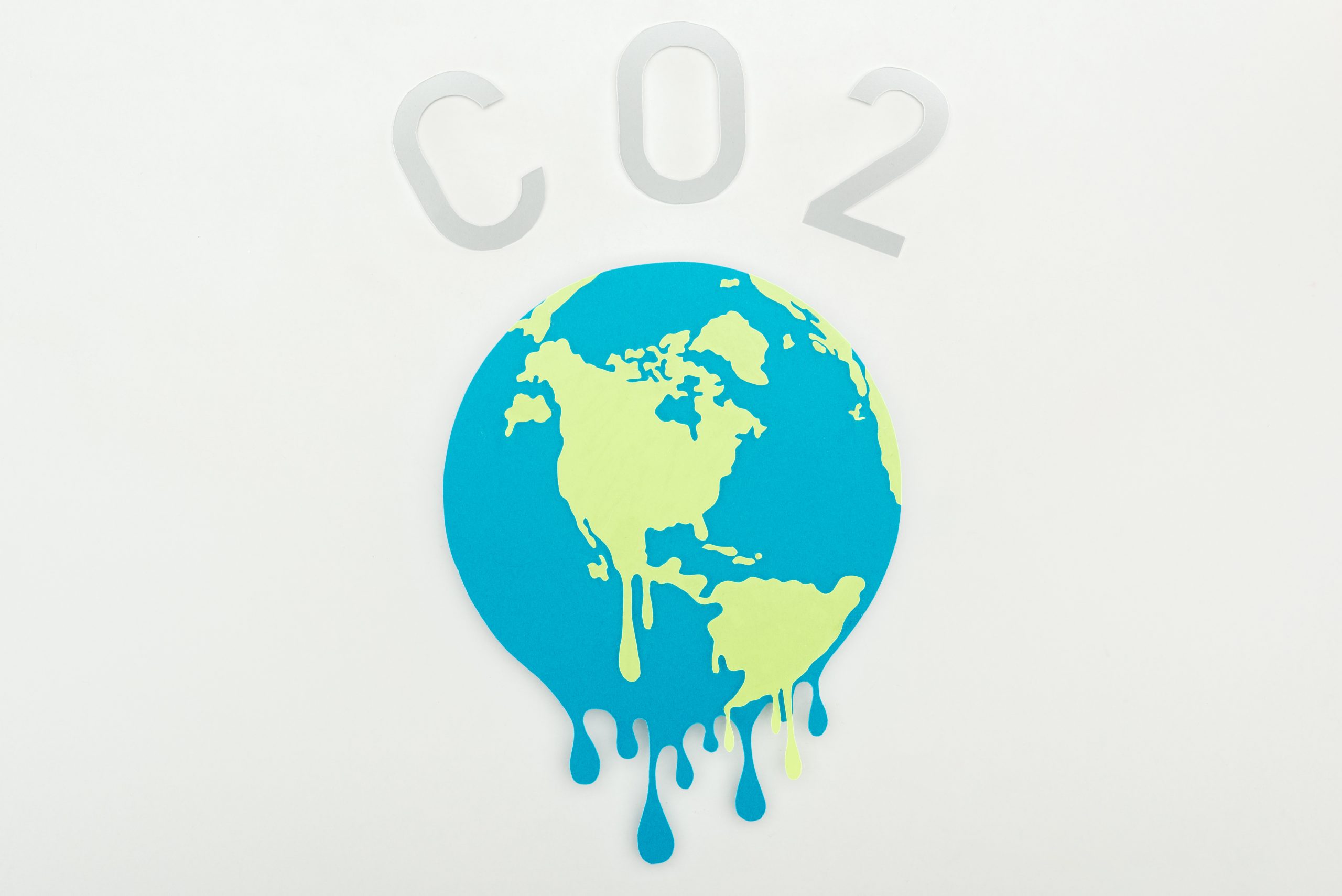 One of the best-known and best-selling Dutch bicycle brands, Sparta, launched the first electric bicycle in 1998. It is estimated that there were one million electric bicycles on the road in 2012. By 2022, this number will approximately triple. Of the total number of bicycles sold, 70% of the turnover comes from the sale of an electric bicycle.

As is often the case with new technologies, the question is also with the e-bike: doesn’t the solution actually become a problem? You may also wonder how sustainable an electric bicycle is. In this blog you can read everything about the sustainability of the electric bicycle.

A big plus of the electric bicycle is that it has no harmful CO2 emissions. CO2 warms the earth. As a result, we are experiencing all kinds of climate changes. Consider, for example, the rising sea level and more extreme weather. We have already noticed this last year in the two heat waves. Especially when you replace your car with the electric bicycle, a lot of harmful exhaust gases are saved.

However, the battery of your electric bicycle must be charged. The so-called gray electricity is mainly used for this purpose. However, this consumption to charge your battery is minimal. Only 3% compared to the average passenger car.

Replacement effect is up for debate

Profitable in the long run

In recent years, there seems to be a change in the replacement effect of the e-bike. You see more and more working people buying an electric bicycle. Popularity is also increasing among young people. For part of the working group, the e-bike is chosen as a replacement for the car. This seems to be hopeful, as it is the workers and young people who are increasingly expected to purchase an e-bike.

Want to know more about the expected e-bike trends of 2023?

Are you looking for an electric bike that is ideal for the city? If you want to purchase a versatile, fully equipped and affordable e-bike, consider our number 1 favorite electric bike of 2023: the Sparta a-Lane Energy F8e 2023.

This e-bike from Sparta has a front-wheel motor from the E-motion brand. The standard battery capacity is 300 Wh. Possible upgrade of the battery pack is possible to 400 Wh or 500 Wh. Thanks to the pedal assistance of up to 25 km/h, trips to work or school become a lot more pleasant. With the suspension seatpost and the front fork, you don’t have to worry about your sitting position being uncomfortable.

Would you rather experience the benefits of this Sparta e-bike right away? Make an appointment for a test drive right away, at one of the physical stores in your area!