How many Chinese brands will introduce Harmony OS? Huawei has made a new offer 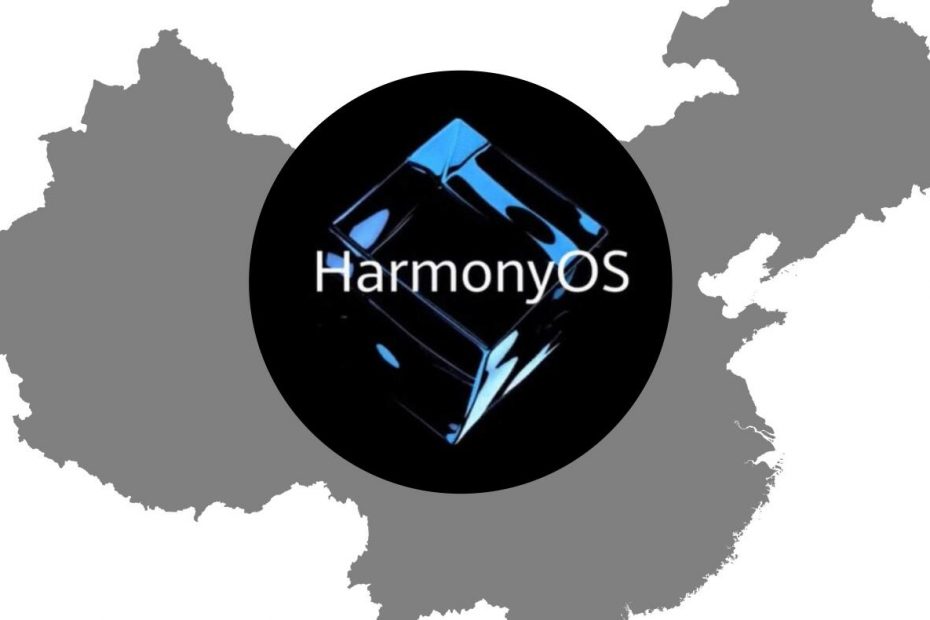 As we have learned from the company’s management before, Huawei intends to provide its operating system Harmony OS (HongMeng OS in China) to other manufacturers. At the same time, we are mainly talking about the mobile phone segment, where the Chinese giant is trying to become at least a little independent after growing restrictions from the USA and American companies. At the same time, it offers independence to others. Huawei’s head of consumer division, Richard Yu, recently mentioned that the company will offer Harmony OS to others Chinese companies that will face the same problem. That is, the inability to use Google services and applications.

Huawei explicitly offers that when using the new system, Chinese companies can start to become independent. And they don’t have to depend on Google and its system basics. This statement is similar to last year ‘s, but now it is directly about help build independence. By offering Harmony OS to other Chinese companies, Huawei makes it quite clear that it really wants to put its system into the fight against Android and iOS. We can obviously look forward to interesting competitive struggles. Companies that are also significantly limited by the US or other countries include, for example, ZTE. Among others, a manufacturer of mobile phones and other electronics under the Nubia brand.

Are you a fan of Huawei in the current situation?