How do I turn off motion thumbnails in Google Photos? 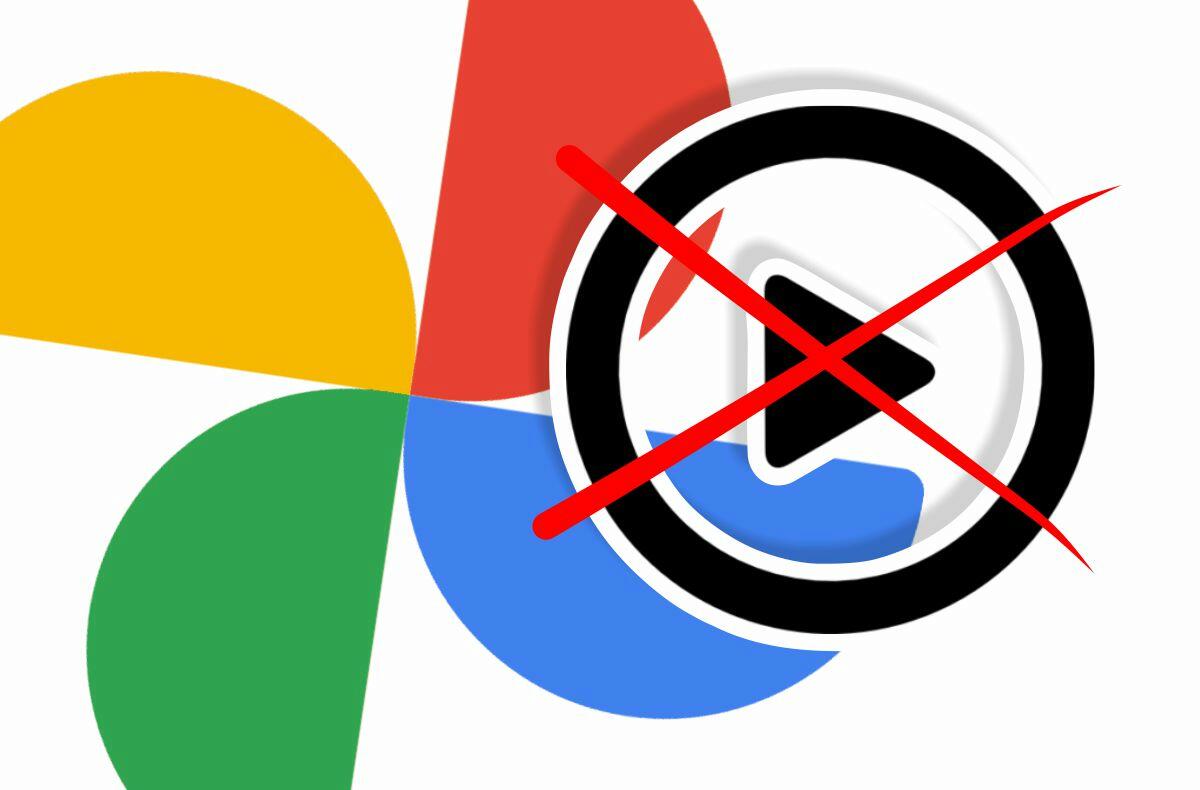 Having an overview of everything at a glance on the display is a pleasant option, but sometimes there is an excess of information and perceptions unnecessary or even annoying. This can probably be said about the function that shows in the basic grid overview of photos and videos in the Google Photos application moving previews for content that is not just a still image.

Although I am one of the fans of this gadget, mainly due to the quick recognition of successful or unsuccessful short shots, of course, not all users of this popular application may have a similar opinion. Similarly, Google obviously sees it now introduced the ability to turn off these progressive animations in the Photos menu.

To be completely accurate, the function is called “Playing in a Photo Grid” and can also be found under this name in Google Photos Settings (hidden by the profile picture at the top right). If you have a sufficiently current version of the application (in my case the novelty works in version 5.71.0…), you should find the mentioned item under the menu Access to SD card, probably in the eighth position of the settings.

The offer includes two switches. One turns motion thumbnails on or off for videos and the other for dynamic photos. Google recommends keeping both features turned on for “more enjoyable use,” which may not always be the case. For example for shorter shots, the previews probably make a little more sense than for long videos.

In any case, the choice is up to each user, Google only newly provides us with this feature in Photos to turn off. It is not clear why the developers decided to introduce the switches, but saving battery power may also play a role.

How often do these moving previews help you?