Honor will enter new high-end righting after Huawei split off 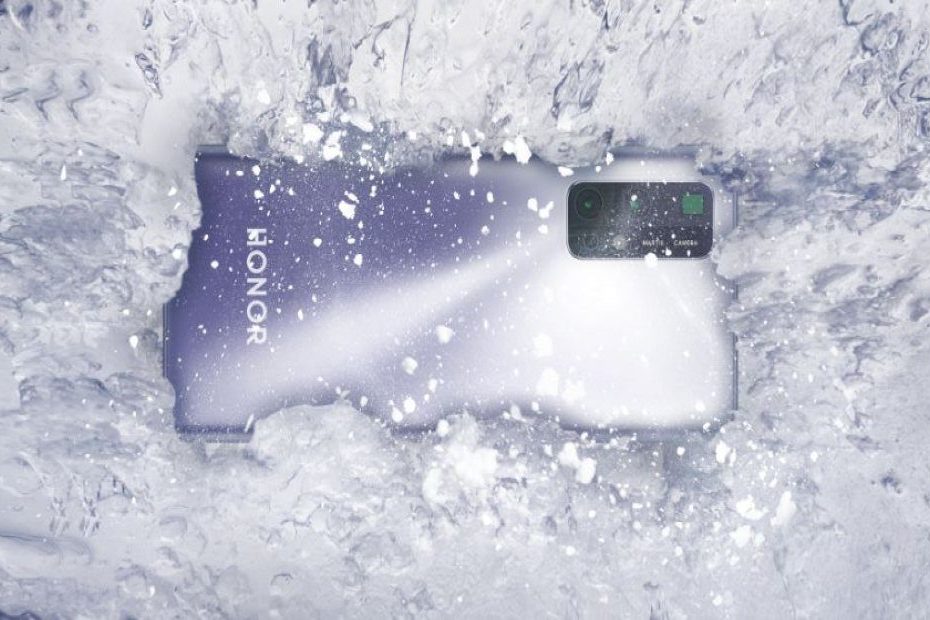 After the split from Huawei, Honor is heading in a new direction, because with their 1 + 8 + N strategy they will make high-end smartphones.

Huawei was hit hard by the United States, forcing Honor to abandon ship. While the loss of Honor’s parent company may have hurt at first, that also opens a ton of doors. In the first presentation since the split from Huawei, Honor announces big plans for the high-end segment.

Honor CEO Zhao Ming reveals the upcoming plans for the smartphone brand during a presentation (via HuaweiCentral). Where Honor currently only makes budget smartphones, the Chinese company is heading towards mid-range and high-end in the future. In its own words, the company has more than 8000 employees, half of whom work in research & development. In other words, innovation will be an important spearhead for Honor.

That innovation mainly focuses on Honor’s own philosophy, called 1 + 8 + N. The ‘1’ stands for one smartphone. “8” refers to all devices that the smartphone can replace; PC, tablet, TV, audio, glasses, watches, transport and headphones. The ‘N’ is a variable for the thousands of Internet of Things (IoT) devices that can be connected to it.

All this should lead to better and, above all, more luxurious products. Reportedly, the company had to remain in the budget corner, while Huawei has recently gone premium. In any case, the collaboration with Huawei sometimes hindered the production of Honor.

Honor continues to innovate the 1 + 8 + N strategy and will continue with mid- to high-end flagships in the future.

It will be interesting to see what Honor can do now that they get rid of US sanctions. After all, there are plenty of budget devices. But what the Chinese are really good at is making flagship killers. It is not yet known when Honor will release their high-end series.