Honor partners with Qualcomm and MediaTek after sale by Huawei 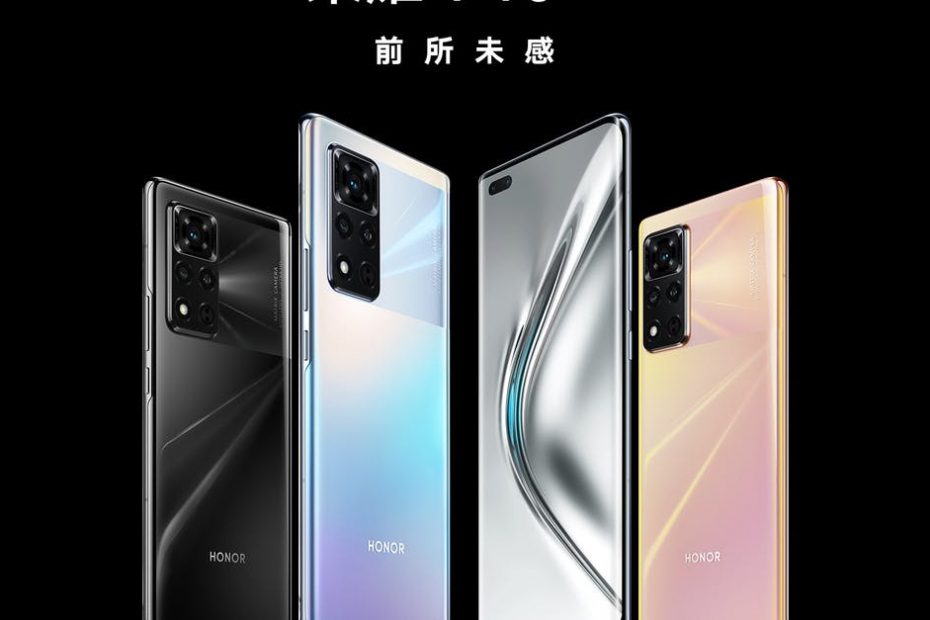 Honor is now an independent company and recently introduced the first phone it developed ‘under its own flag’. Previously, the question was whether Honor could get parts for its phones; contracts with various companies confirm that Honor has managed to convince the suppliers.

After the sale of Honor by Huawei, the former subsidiary had to shape its future on its own. One of the questions that played was whether Honor could get components for smartphones. In addition, it remained to be seen whether Honor, if the companies were benevolent towards Honor, could close deals in time to remain afloat. A report from Reuters states that Honor has succeeded, which seems to have saved the future of the company.

That Honor had succeeded in attracting sufficient parties, was also evident when Honor came up with its first ‘own’ phone – the Honor View40. A response after the launch states that Honor managed to close deals with MediaTek, Micron Technology, Microsoft, Samsung, SK Hynix, Qualcomm and Sony, among others. Honor is also said to have made deals with parties such as AMD and Intel, which will probably supply chips for Honor’s laptops.

With the deals in the pocket, Honor is working on a future vision for the company. Honor CEO George Zhao said the company will focus on the midrange and high-end segment in its new form. Under Huawei, the company mainly focused on cheap phones; It will separate from that as an independent company. What is striking is that Honor seems to be positioning itself as the ‘new Huawei’, concluded Nicole Peng, VP of Mobility at the research firm Canalys.

Honor would try to market itself as “reborn Huawei”, according to Peng, so customers can expect upcoming Honor products to offer the same quality that Huawei previously offered. Ren Zhengfei, CEO of Huawei, said earlier that it hopes Honor will ‘surpass Huawei’. One of the elements that Honor takes over from Huawei to be able to work out this mission is the so-called 8 + 1 + N strategy. Within this strategy, Honor will develop into a major player in the smart home market.

How far Honor can become as successful as Huawei depends on the opportunities it gets to expand into Western markets. Zhao has announced that it wants to expand ‘overseas’ – which parts of the world the CEO wants to visit is still unknown. Honor was previously a major player in the European market, so there is a relatively good chance that Honor will establish itself in Europe, among other places.

Restrictions on the use of Google’s Play Services, which applied to Huawei since late May 2019, would not exist for Honor. The release of Honor devices with the Google Play Store will therefore be one of the options for the independent smartphone manufacturer. When and whether the Honor View40 series will be launched in Europe is still unknown. Would you buy a new Honor phone? Let us know in the comments at the bottom of the article.