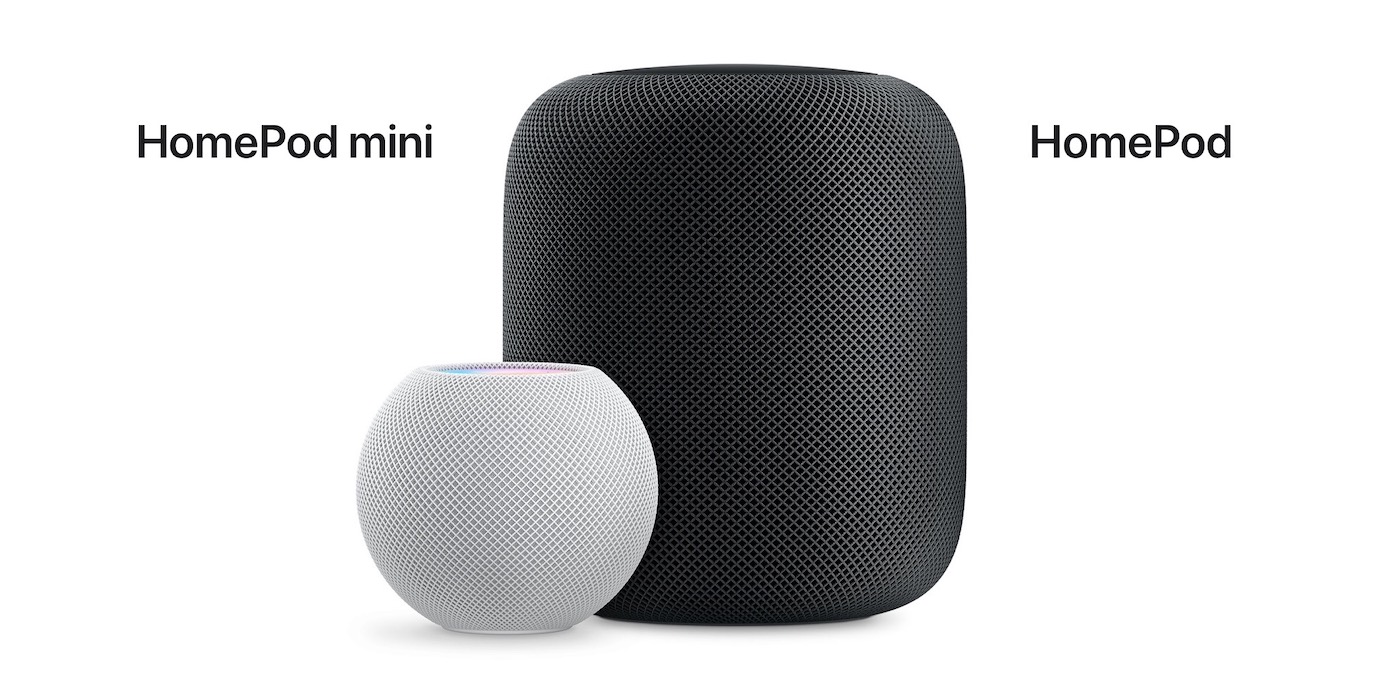 Apple is now offering Update 14.7 as a stable version for the HomePod and HomePod mini. It comes just after iOS 14.7 on iPhone, watchOS 7.6 on Apple Watch, tvOS 14.7 on Apple TV and the second release candidate of macOS 11.5.

HomePod update 14.7 is not a major one. Apple’s release notes only state:

This novelty for timers is no surprise. We had already mentioned it during the beta phase. What’s more, Apple also indicates this in its release notes for iOS 14.7.

To update your HomePod, open the Home app and tap the icon in the top left corner. Navigate to Home settings> Software update. The final step comes where you initiate the download. While updating, a rotating white light will appear on the top of HomePod. As the update process can take a while, make sure your HomePod stays plugged in throughout.

It can be noted in passing that users have seen their HomePod no longer be functional in recent weeks. It will be interesting to see if the update will unblock the situation.