HomeKit: Apple is preparing the return of the new architecture, removed from iOS 16.2 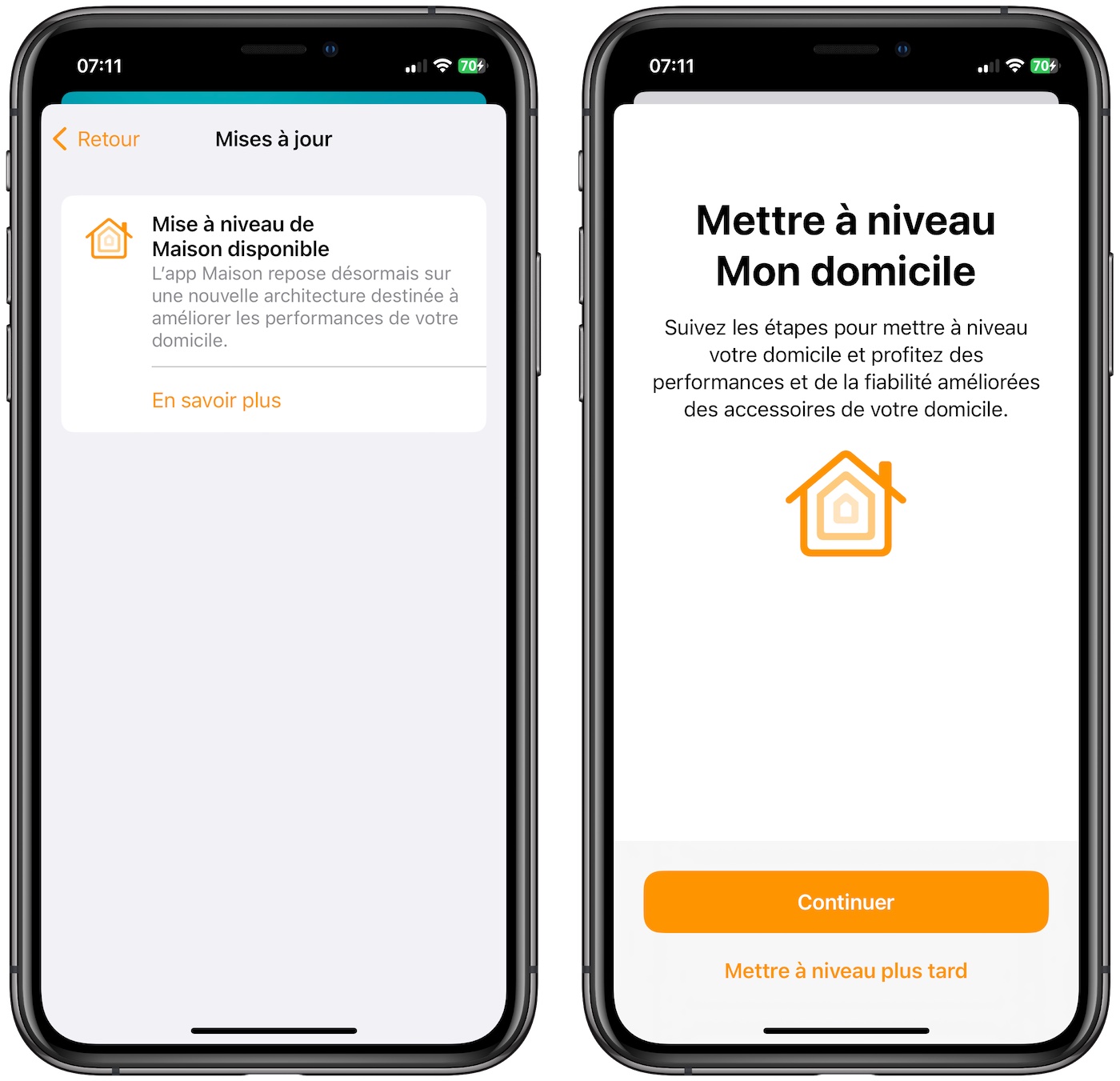 Apple had proposed a new architecture for HomeKit with iOS 16.2, but not everything went as planned. Several users encountered bugs, which prompted the manufacturer to stop the deployment and withdraw the new system. But he will soon be back.

Apple has already warned that the return will be soon and this is confirmed a little more by analyzing the software code. A version 2 is mentioned with the mention “ManualMigrationV2Enabled”. In comparison, the basic version is marked “ManualMigrationEnabled”. We can suspect that the test is currently taking place internally at Apple.

Then comes the question: when will we be able to take advantage of the new HomeKit architecture? Apple may wait for iOS 16.4. The group released the final version of iOS 16.3 for iPhone and iPadOS 16.3 for iPad the day before yesterday, so expect the first beta for iOS 16.4 to see the light of day soon. It could land this week or next week, based on Apple’s usual release schedule.

As a reminder, Apple had published a guide helping users who installed the new architecture before its withdrawal, so that they can return to normal use. The manufacturer had also listed the Home app (which controls HomeKit devices) as a big problem, hence the need to fix it.