Hogwarts Legacy has been postponed until next year -apkrig 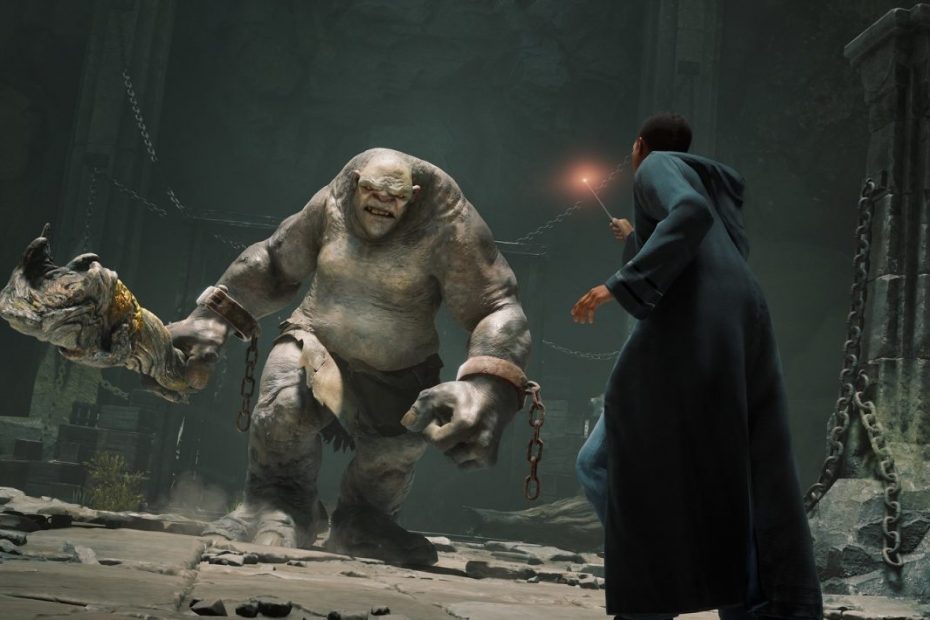 The Portkey Games label announced a moment ago that the game Hogwarts Legacy, an open world action RPG from the world of Harry Potter, will not be released until 2022. Originally, the title was to arrive on PC, PS4, PS5, Xbox One and Series later this year. . The authors of the Avalanche Software studio thanked fans from all over the world for supporting the game and wanting to create it the best experience.

Hogwarts Legacy is published by Warner Bros. Interactive Entertainment. It was officially announced after long speculations only last autumn and will take us to the 19th century. As the name suggests, we will become a student in Hogwarts, but we will also go to other places. The action RPG will also offer a system of morality, and it is likely that not every student will necessarily become a noble magician.

Yesterday, we included the title in the list of the most anticipated games of this year. You can find more details about Hogwarts Legacy in our older articles.