“Her son walks on eggshells, terrified of doing anything improper” 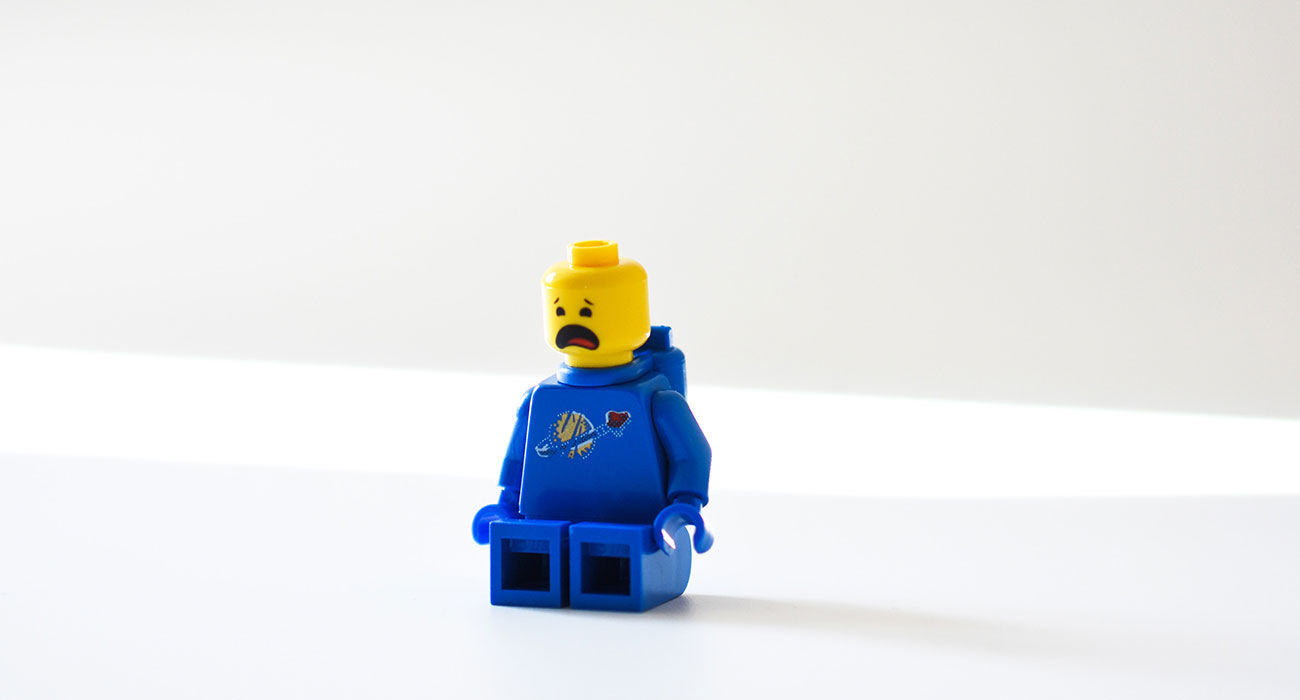 Esther found it downright pathetic that a friend’s son was terrified of doing something wrong. Time for an evening without rules, so.

“From my son’s daycare, a group of friends quickly emerged. Well, girlfriends is a big word; it was more like a coffee club with women who had all had their first child and who met on the free Wednesday morning. We called it play morning, but it was actually meant to exchange experiences.

Read also – ‘Toedeledoki with all your wisdom: I can raise my child just fine by myself’ >

Our children are now three and we need advice less and less. One Wednesday morning mother nevertheless still likes to give it, and unsolicited. For example, she intervenes when my son eats with his hands and hands him a fork and knife. Her own son walks on eggshells, terrified of doing anything improper. I also think it’s important that children are polite, but this is downright pathetic.

When her son stayed with us for a night because his parents went away for the weekend, I pulled out all the stops to make it a blast. I wrapped the dining table with foil and let them eat fries (fries!) with their hands from the bare table, they were all allowed to shout a round of dirty words and when I put them to bed, we jumped hard on the beds. I never heard back about it, but I’m sure he had the night of his life.”