“Hello mom, this is my new number” – beware of scams! 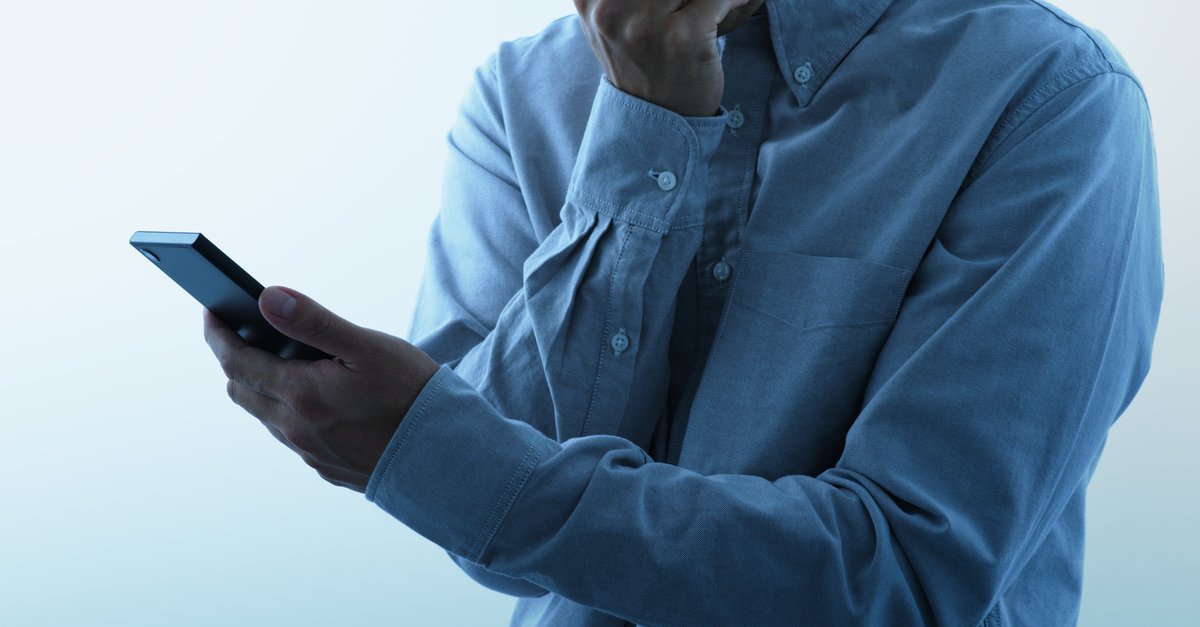 “Hello mom, my cell phone broke, this is my new number” – WhatsApp users have received messages of this type again and again in recent months. If you are one of them, you should delete this message immediately. Behind this is a fraud attempt in which cyber criminals want your money.

This WhatsApp message is a modern form of the “grandchild trick”. You are no longer tricked by a phone call, but by WhatsApp message. Unlike the telephone scam, in which scammers specifically look for people with old-fashioned names in phone books, among other things, scammers are no longer just targeting older generations.

WhatsApp scam: “Hello Mom” ​​- this is how the scam works

The content of the messages varies. But they always start with the text “Hello Mom” ​​or “Hello Dad”. Then it is pretended that the mobile phone is broken or lost or that the old SIM card no longer works.

Do you get such a message on WhatsApp, does not react to it. If you are unsure whether a parent could actually be behind this, contact your children via the old, familiar number. In most cases, they will call and not know about a new cell phone number. What happens when you answer?

WhatsApp scam: is there a refund?

If the money has already been transferred, it will very difficult to get the amount back. In general, transfers cannot be retrieved via your own bank, or only within a very short period of time. If the money has already been received by the recipient, a refund is hardly possible. As a victim of fraud you report in any case at the police station and also at your house bankto save the chance to get the amount back. Keep the chat history with all messages.

This is how you protect yourself

Anyone who writes regularly with their children often recognizes such fraudulent messages by the different writing style. For example, the emoji frequency changes, more spelling mistakes are suddenly made or unusual expressions are used.

Do you get such a message or know those affected, does not delete the conversation history immediatelybut reports to the police. In general, you should be skeptical about messages from unknown users via WhatsApp. If you add the unknown number to your phone book, you should be able to see the profile picture. There you can often check who is behind it. You can also ask the user with the unknown number something that only the specified sender can answer. If you are contacted by someone who pretends to be your son or daughter, for example asks about an event from your childhood. If you are unsure about the sender, block it to be safe. If someone you know actually writes to you, they will probably find another way to contact you. Alternatively, you call the alleged sender and check who is really behind the number.

WhatsApp: do you know the meaning of these emojis?