Hated blockbuster is sold off by EA 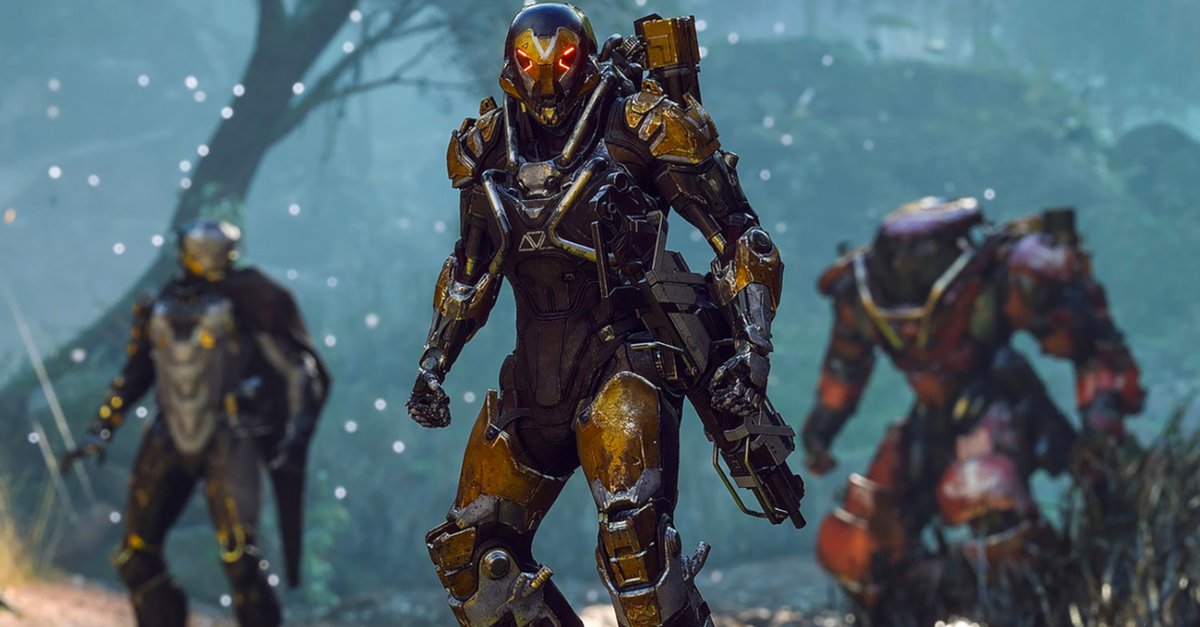 If you need a new PlayStation game, check out the current PS Store sale. A lot of games are massively reduced – including good and hated games: Anthem, for example, is 97 percent reduced and therefore only costs 2.09 euros.

EAs swings the discount hammer: Anthem is available for 2.09 euros

with anthem EA didn’t do themselves any favours. The loot shooter from Bioware was eagerly awaited by many fans in 2019 – and that’s why the end result was all the more disappointing. The meta score of the PS4 version of Anthem is a bitter 54 pointsthe user score is even worse with a rating of 3.5 points (source: Metacritic).

The developers launched several attempts to salvage their mix of role-playing – in the end, however, you had to admit defeat and dumped the game in favor of the next Dragon Age in early 2021.

If you want to get your own picture of Anthem despite the criticism, you’re in luck. The shooter is currently being sold off in the PlayStation Store. EA calls just 2.09 euros – this corresponds to a discount of a whopping 97 percent compared to RRP at launch 2019 (see PlayStation Store). If you still want to think about the purchase, you can take your time. The offer is available until January 19th at 00:59 – after that the price increases.

You have no idea what Anthem even is? Then take a look at a few of the game scenes from the trailer to get an impression:

Anyone who is browsing the PlayStation Store anyway can also take a look at the current January discount campaign. Sony entices with games and add-ons that reduced by up to 75 percent are – quite new games are also part of the game.

We have summarized the overview of the best discounts in a separate article: