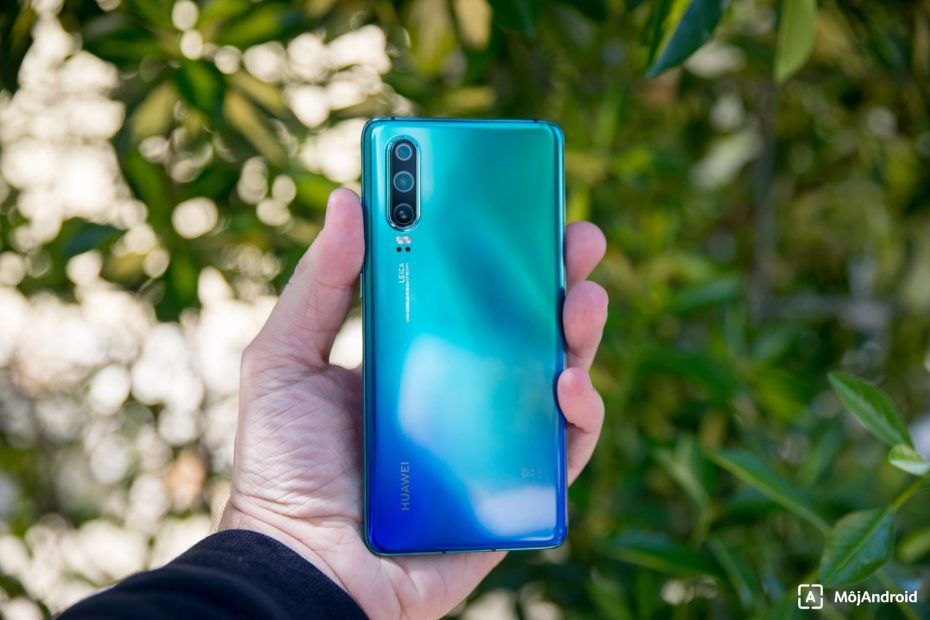 HarmonyOS 2.0 beta has already appeared in public and we have the first Chinese videos showing it in action for you. It is a Huawei P30, but it is also available for the Mate 30 Pro. The first video shows the process of turning on and going to Settings. The second video is a demonstration of how Android applications go smoothly on the new HarmonyOS.

There is not so much to see. Apart from how Android apps are fluid. I doubt that they are native apps.
However, what could make Harmony OS so fast to running android apps? Can’t wait to discover 🙂 pic.twitter.com/yyiVbHztza

HarmonyOS 2.0 beta is not Android, although it does

What exactly is HarmonyOS, if not Android? The answer is OpenHarmony, which is also found on Gitee, the Chinese version of GitHub. GSMArena adds that the OS is part of the OpenAtom Foundation, whose members include Alibaba, Tencent, Baidu and others in addition to Huawei. The association is similar to the Open Handset Alliance, which advises Google on Android development.

Over time, HarmonyOS may come to other devices – certainly including a range of P40 or Mate 40. Honor, even though it was sold to another company, still did not rule out the possibility of using HarmonyOS in the future. This is despite the fact that it will probably be able to use Google applications in the future.