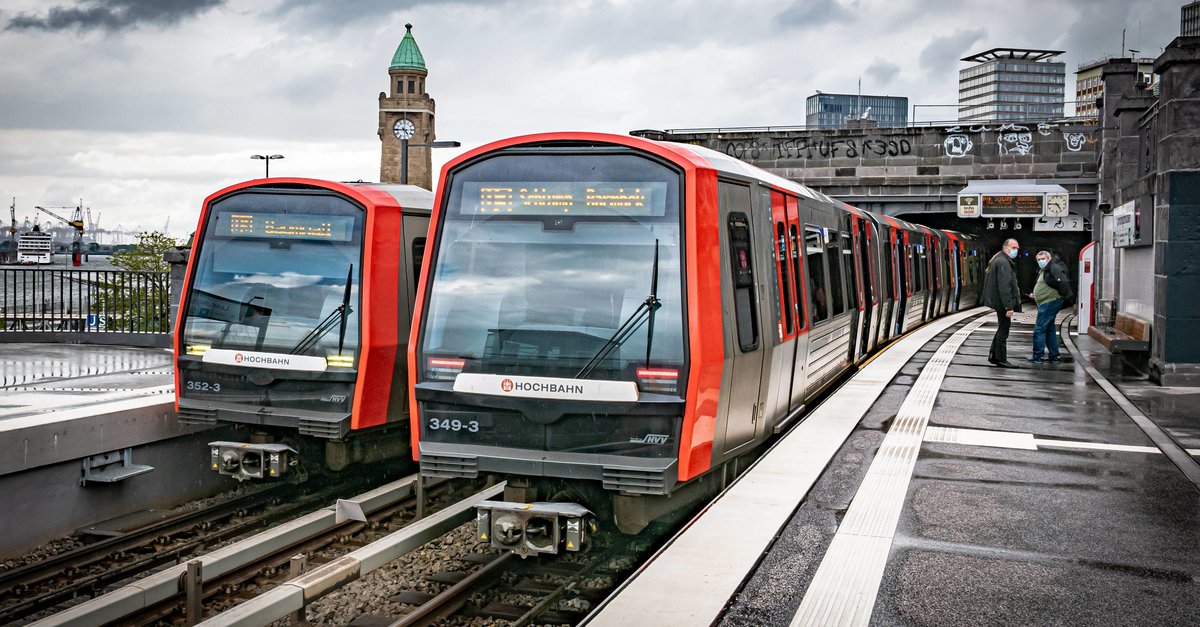 The 9-euro ticket will expire at the end of August, the chancellor and transport minister have left no doubt about that. But what could the future of public transport look like after cheap tickets are gone? The Greens have now presented a concept for a follow-up regulation that includes two successors.

The success of the 9-euro ticket cannot be denied. The cheap ticket for local and regional transport has sold millions of times, encouraging people to use public transport and curbing inflation. But that will soon be over: the 9-euro ticket expires at the end of August as planned. There are plenty of suggestions for successors and with the Greens, the first traffic light party now dares to come out of cover and present their concept.

Two tickets are planned: one Regional ticket, which costs 29 euros per month to make a difference and should primarily be aimed at commuters. Additionally a nationwide valid ticket for 49 euros per month, which should apply to all of Germany. In doing so, the Greens want to “break through the collective bargaining jungle”, according to the concept paper available to ARD (source: daily News).

While the 49-euro ticket is valid for the whole of Germany, it gets a little more complicated with the regional ticket for 29 euros. Here the Greens are leaning on a proposal by the VCD and want that Divide federal territory into a total of 8 zones of validity. They should then apply “at least nationwide”. Regions such as Berlin-Brandenburg or Bremen-Hamburg-Lower Saxony should also be covered, they say.

Everything you need to know about the 9-euro ticket:

How is the successor to the 9-euro ticket financed?

The financing of a possible 9-euro ticket successor remains unclear. According to the Greens’ concept, this should include: Company car privilege curtailed and the price of CO2 emissions increased. The resulting additional income for the federal and state governments should “flow seamlessly into the financing of the cheap tickets.” The Greens’ concept paper does not contain any concrete information on how high this additional income will be.

the The question of money is probably the biggest sticking point with a successor to the 9-euro ticket be. The transport companies expect a high subsidy requirement. Neither the federal government nor the federal states are currently willing to bear the costs.