great performance and display and an interesting price 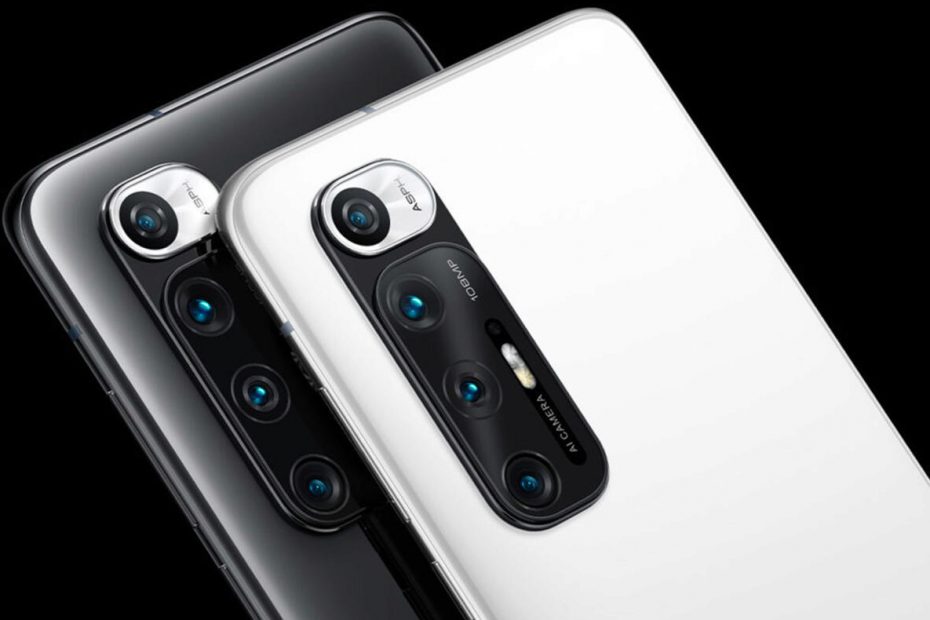 On Monday we wrote to you about the fact that Xiaomi is preparing another phone from her Mi 10 series and now she is coming. The company officially introduced it a moment ago mobil Xiaomi Mi 10Swhich offers a lot of performance, an interesting display and a fairly decent price. Let’s take a look at it together.

The front of the phone is covered 6.67 ″ AMOLED panel with Full HD + resolution and 90 Hz refresh rate. There is no lack of HDR10 + support and protection is taken care of by Gorilla Glass 5. The display is disturbed by a small shot in the upper left corner, where it is located 20 MPx selfie camera and pleased integrated fingerprint reader. This model excels, among other things, in its sound. A test in DxOMark proved that this is the case about the best playing phone ever in the world. Harman Kardon took care of the sound and the editors were also surprised by the quality of the sound recording, which is also at a high level.

Let’s move to the back, where there is a system of four cameras. The main sensor has a resolution 108 MPx, there is also an 8 MPx ultra – wide camera and two 2 MPx sensors – macro and depth. The chipset is ticking on the phone Snapdragon 870 along with 8 or 12 GB LPDDR5 RAM. We get a choice of either 128 or 256 GB from the storage. It takes care of battery life 4,780 mAh battery with support for 33 W charging. The system is Android 11 with the MIUI 12 extension. In the basic version, the phone costs CNY 3,299, which is about 11,170 crowns without tax. The company has not yet mentioned global availability.