Google would have lied about the performance of games, a class-action is launched 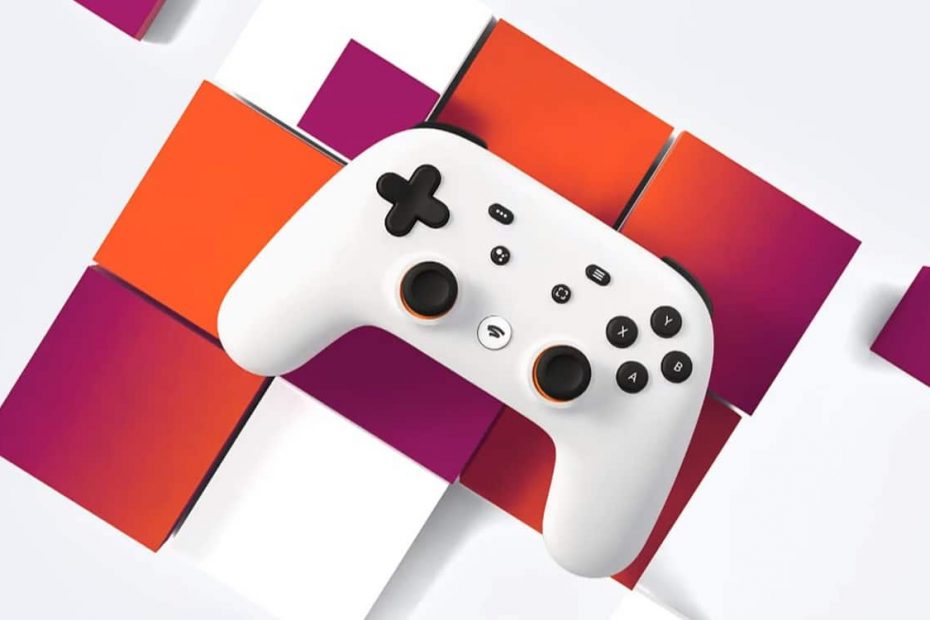 Google is being sued for “exaggerating” Stadia’s performance and overall quality of service. Justice accuses the manufacturer of having voluntarily praised the merits of its platform, while certain key promises were not kept, such as the display in 4K 60 FPS of the games.

To say that Google Stadia’s early days were difficult is an understatement. Yes, the launch of Stadia was catastrophic, the fault of a failed and confusing business model, an appallingly poor catalog of games, and the lack of several flagship features. The cloud-gaming platform did not even keep one of its flagship promises: the ability to play in 4K 60 FPS.

And precisely, Google could do the subject of a class action for breaching its commitments. A lawsuit originally filed in New York in October 2020 recently surfaced on ClassAction.org, and the case is now in the hands of the city’s Federal Court. Justice accuses Google of having “made false and misleading claims regarding the quality of Stadia streaming in order to generate additional revenue ” before the service is launched.

Further, the defense asserts that Google intentionally deleted a tweet who ensured that Red Dead Redemption 2 will be playable in 4K and 60 frames per second, even with limited internet connection. “Google understood that it was intentionally deceiving consumers and wanted to make sure that there were no direct misrepresentations from Google regarding the Stadia service ”.

“As a result of Google’s actions, there are hundreds, if not thousands of articles and reports across the United States and the world containing misleading statements from Google that compel consumers to buy ”, indicates the trial. “Google has done nothing to correct the false information regarding the power and resolution of games available on Stadia and does not reveal to consumers in the Stadia Store the resolution of each of the games available for purchase ”.

However, we must put the matter into perspective. Since the launch, Google has multiplied the updates to improve the quality of service. Since December 2020, the service is for example available on iPhone and iPad, and the manufacturer has finally activated the Assistant button on the controller, even if once again, the functionality is far from offering the service promised at the start. On the other hand, It’s true that Google still doesn’t display clear information about a game’s resolution in the Stadia store.

If this legal action is successful, Google could be required to pay damages for anyone who has purchased a Founder Edition / Premiere Edition Stadia, or a Stadia Pro subscription based on the promise of enjoying all games at 4K and 60 FPS.