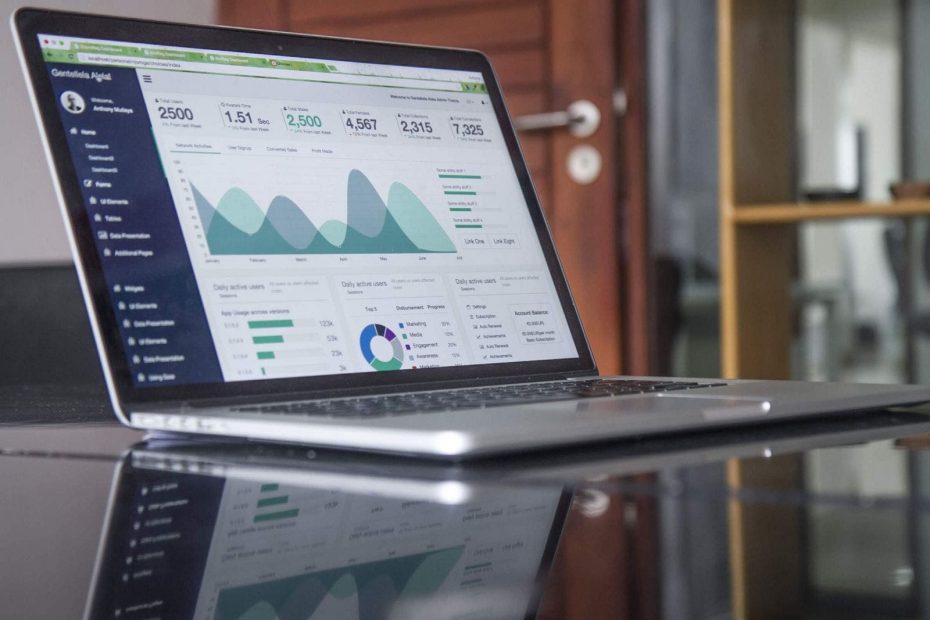 We live in a time when data protection is becoming an increasingly important asset. WhatsApp is just the latest example of the fact that users are increasingly appreciating their privacy, and a trend back to an “unsecure”, unencrypted Internet is not in sight. Because two years ago the European Union created an unprecedented European law: the General Data Protection Regulation.

A lot has changed on the web since then. On many websites we first have to consent to third parties being allowed to use our data, an unbelievable wave of browser extensions that additionally secure web traffic has become increasingly popular. For example, we have already summarized for you in the past which settings you should definitely set in Firefox. Because many companies still earn their daily bread with user data.

One of them is Google, which has made a solid profit from the sale of advertising space and usage data in recent years. Since it has also been recognized here that the protection of data is becoming a trend issue, an alternative system for displaying tailored advertising has been devised. A system that makes many third-party cookies superfluous and at the same time protects the user’s data.

This new system is called “Federated Learning of Cohorts” (translated into German would be: Federated Learning of Cohorts). For everyone who doesn’t know what cohorts are: These are used to distinguish certain things from each other. In Google’s new system, for example, user groups with similar interests are formed. An algorithm analyzes a person’s browsing behavior and adds them to a group. Then advertising is shown per group and no longer per person.

The advantage is that the analysis and grouping takes place offline and therefore usage data no longer has to be sent to third-party networks. Google says that the approach is almost as effective (95 percent) as traditional methods, but that third-party cookies (some of which are rejected) could be eliminated. In this way, new customer groups are also reached.

Will Chrome users be completely screened with an (expected) March update from now on? Yes and no! If you use the company’s browser, its behavior would probably be analyzed by default, but the new method is not bad anyway. Anyone who consumes free content and thus accepts advertising will probably be able to look forward to better protection of their data. If you want more privacy, another browser is recommended.

via The Next Web