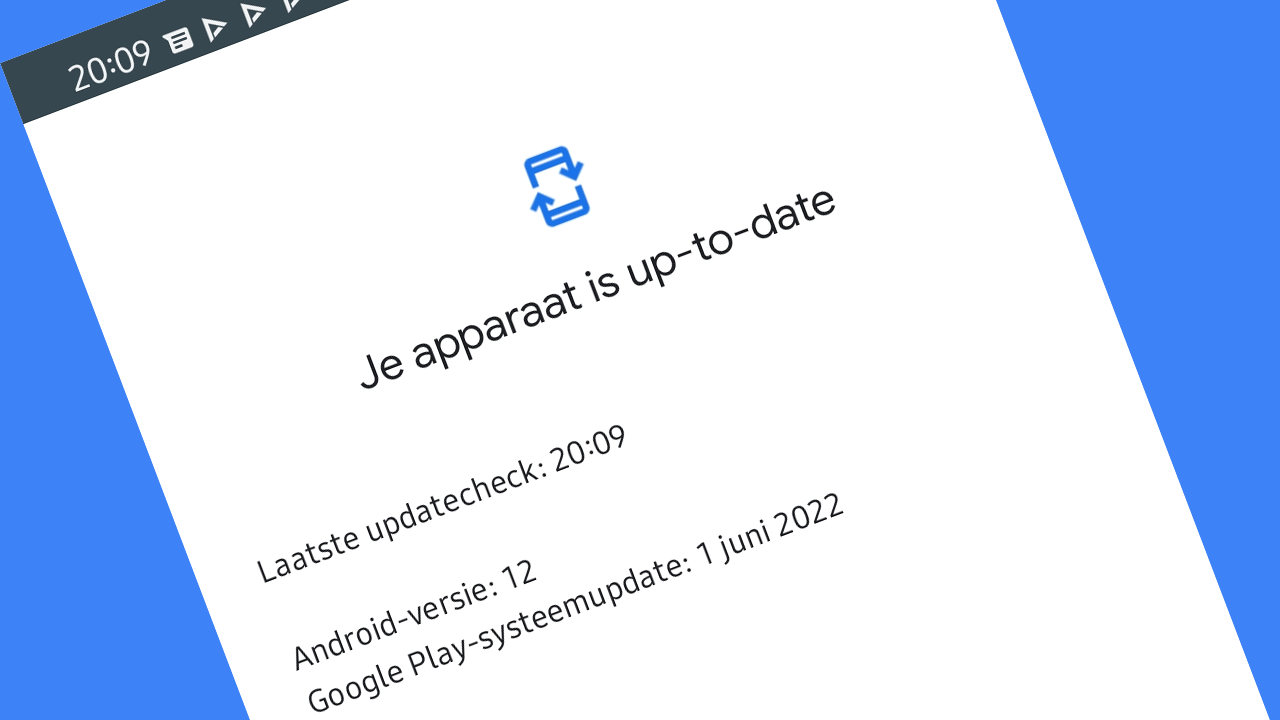 Every month Google rolls out a new security update for Android. However, that is not the only update that is being distributed. The Google Play system update is also rolled out every month. Now we know the information about this January update.

Along with the update that Google rolls out, a changelog will also be released. It states exactly which improvements have been made by Google. Because Google releases these updates for Android devices itself, you are not dependent on the manufacturer of your device. It can certainly take some time before the update is actually available for your tablet or smartphone. You can check this manually through the following steps; Settings > information about the phone > software information / Android version > Google Play system update.