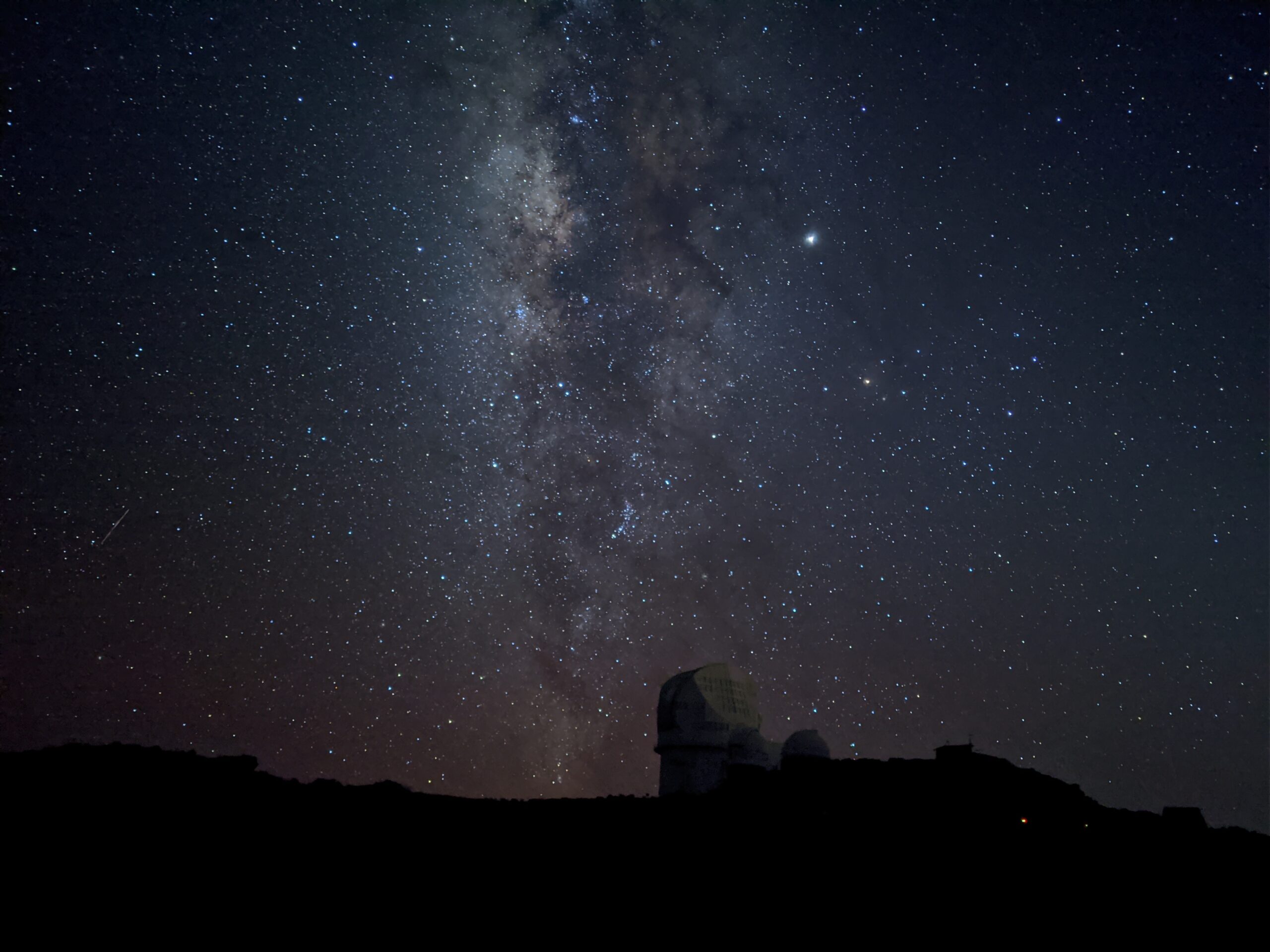 Google Pixel smartphones are known mainly for their ingenious cameras and, among other things, they can immortalize the beauty of the night sky. Capturing stars in the night sky is extremely easy thanks to Astrophotography, and now Google plans to improve it with one new feature. Pixels will soon be able to shoot a time-lapse video of the night sky. The Android Police portal informed about the news.

The feature was discovered by the portal XDA Developers in the latest version (3.4.0.373287606) of the Pixel Tips application, which is currently entering the store Google Play. It contained the code “CameraAstrotimelapseSettingController”.

Time-lapse astrophotography is likely to work as follows – your smartphone takes several pictures at fixed intervals and then combines them together using software.

The feature should be available in v8.2.3 of Google Camera, which is not yet available (the latest version is currently v8.2.204). It is not yet known when this will happen. However, it is expected that it could be as early as next week.

Another smartphone has a similar function

Pixels will not be the first smartphones to have such a feature. The Realme 8 Pro has a similar feature, and you can watch the resulting video above. So Google hasn’t invented anything revolutionary, but thanks to its magic software, which also makes the most of cheap sensors, it can beat Realme in quality.