Google Pixel 6 gets much faster charging 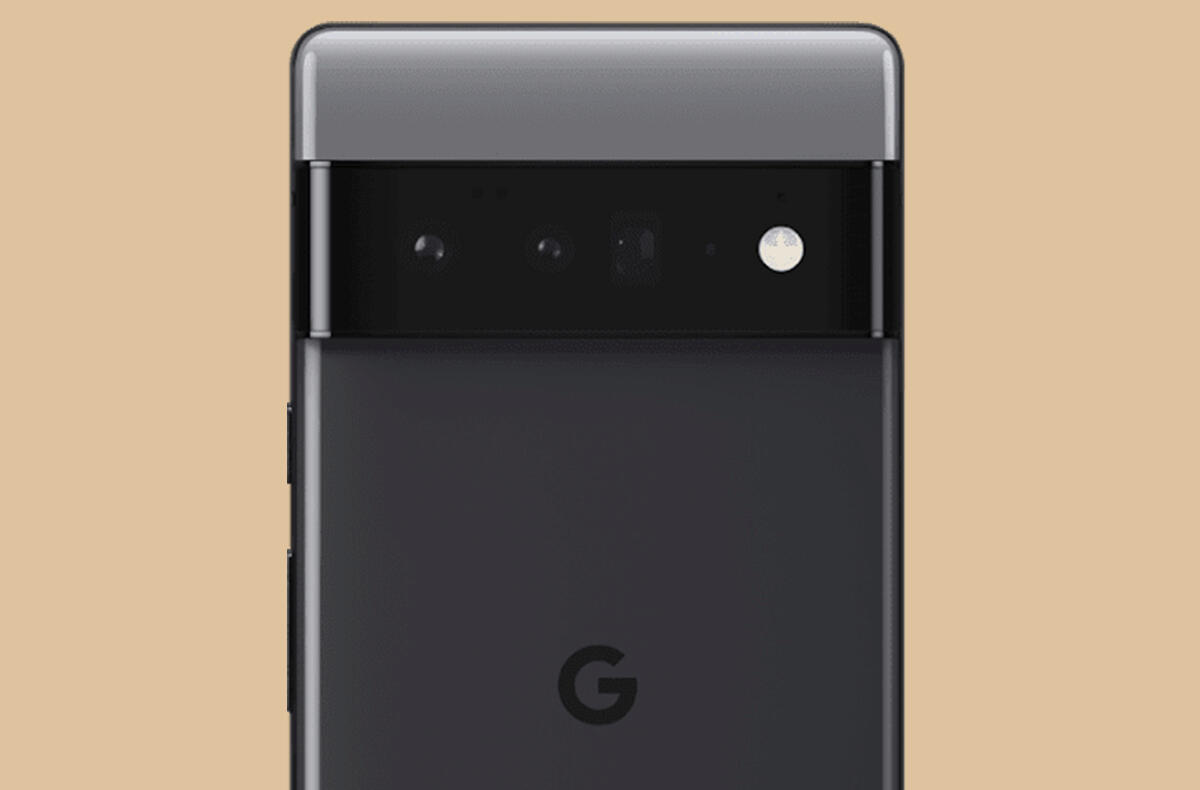 We’ve basically been charging Google phones at maximum performance for several years now 18 W. This is not entirely bad, but several times cheaper phones can offer better performance nowadays. What does this mean? American society must improve this aspect so that it does not get eaten in reviews. And he seems to be working on it.

Leaker Yogesh Brar claims that the new Pixels will be able to charge with power 33 W, which in our opinion is already sufficient value. Google experimented with performance, and it was this value that seemed to him the best. But several other leakers agreed that the Pixel 6 and Pixel 6 Pro packages will not include a charging adapter. So if you want to enjoy maximum performance, you will have to buy it separately.

Along with the new phones, a new generation of stand is to arrive Pixel Stand, which will reportedly be equipped with fans, which indicates higher performance in wireless charging.