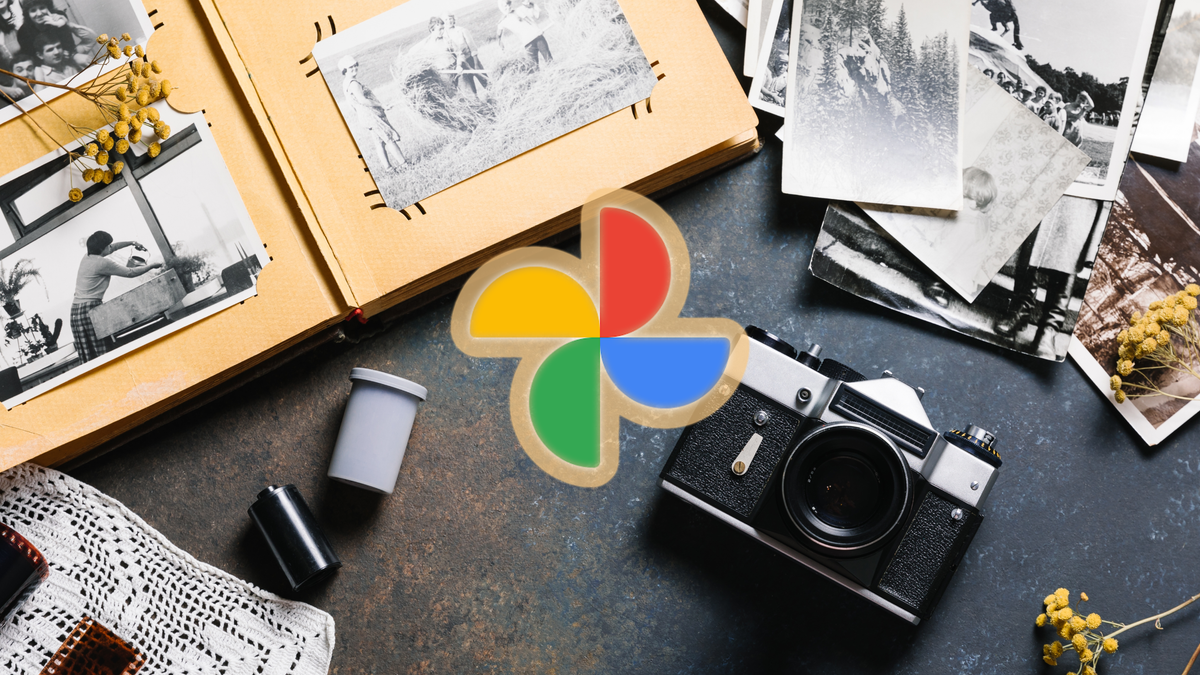 The Google Photos backup feature is now less complicated in the settings. Google’s goal is to make the backups more understandable for users and to remove confusing terms in the explanation. Functionally nothing has changed.

The Google Photos backups remain a powerful feature of the gallery app. However, the concept of storing photos in the cloud and then freeing up space on your watch is sometimes difficult to explain to users who are not in touch with technology.

Google is making an effort to make the language in the settings more understandable, it says in a message on its support page. The ‘Backup and sync’ menu is now simply called ‘Backup’ and references to the word ‘sync’ have been removed. That’s because Google Photos doesn’t actually sync your photos. It’s not that the app syncs your original photos across all your devices, as the app only shows the backups from the cloud on those devices. They can also be of lower quality.

The ‘Upload size’ menu has now become ‘Backup quality’. Furthermore, Google talks about backups in “Original quality” or “Storage saver”. The latter is the new name for ‘High quality’ and ‘Storage saver’ also makes it clearer what the function is really for.

If you still have questions about Google Photos, our Google Photos info page is a good place to start. We answer the most frequently asked questions there and we refer you to relevant articles that provide more information. Discover, among other things, how to transfer photos to and from Google Photos, but also how to use the powerful search function, how sharing works and how to create albums.

If you have more questions, ask them in the renewed Androidworld group on Telegram. Do you notice that Google Photos is sometimes too complicated for people close to you? Let us know in the comments.

The most popular articles about Google Photos

Google Photos (Photos) is Google’s default gallery app that you can use on Android, iOS, and the web. You can easily manage and share your photos with friends.