Google Phone will record calls from unknown numbers in the future 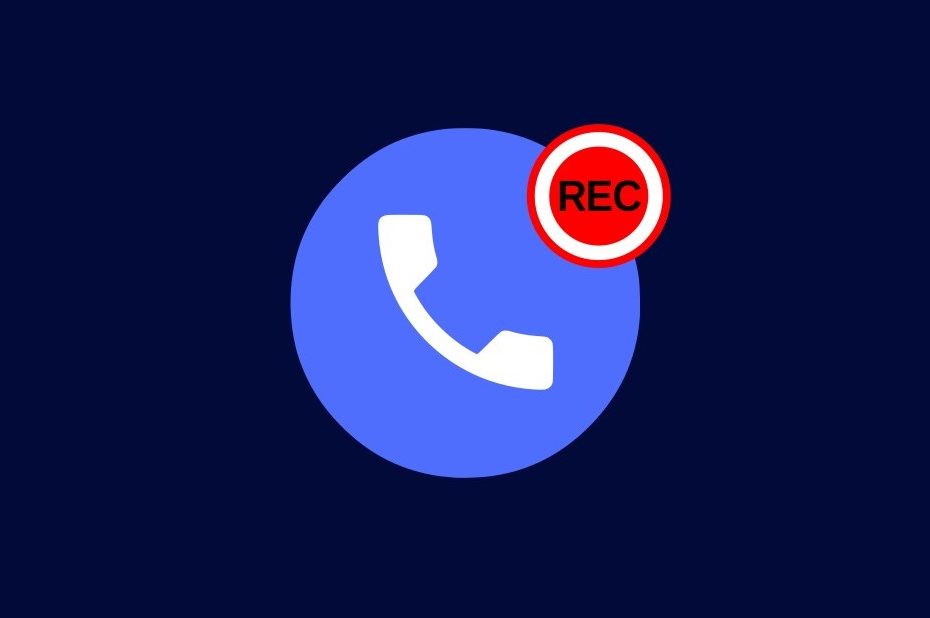 Google last year has introduced a new feature for its Google Phone app. It allowed users of Pixel, Nokia and selected Xiaomi devices to record calls. A code has been found in the latest version of the app to indicate that the app will record calls automatically if they come from an unknown number.

Gizmochina informs you that some lines of code contain words like “Always record”, “non_contact_toggle_key”, “Numbers that are not in your contacts” and so on.

The first line of code displays the following warning:

„You or the person you are calling may be in the country where you are required to consent to the upload. Both parties will be notified in advance that the call is being recorded, but it is up to you to comply with call recording laws. Recordings are only saved on your phone. “

After this message, a pop-up window will appear asking if you want to turn the feature on or not. There will be two options – “Always upload” and “Cancel”. One line of code indicates that this option will also be available in the app’s settings, so you can turn it on or off at any time.

You do not need to update the Google Phone app, the feature is not available yet

Automatic in-app call recording is not yet functional and it is questionable whether it will ever be. Google has not confirmed or denied that it plans to implement such a feature in the application.

Google Docs: An error could allow attackers to see your files