Google Phone will automatically record calls. When and why? 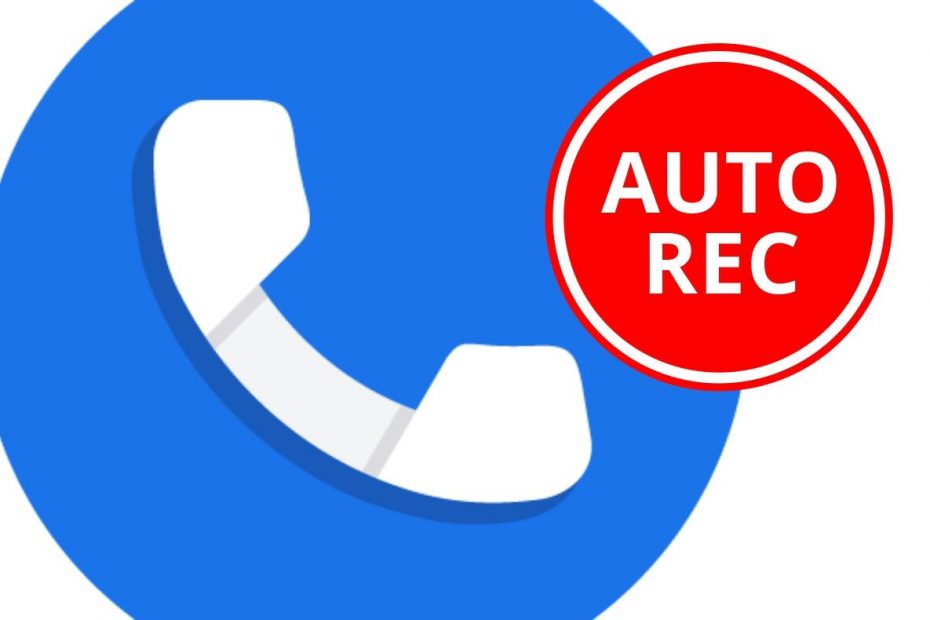 Call recording is a very important topic for a lot of smartphone users. Even under our articles, it is often inflected. This feature was common mainly with older Xiaomi mobiles and is currently not readily available due to legal aspects. However Google and other manufacturers and developers are trying to offer it to users. In the case of a solution from an American company, however, there are not many variants. While many people may be quietly jealous, uploading can now be used in Google Phone by owners of some Xiaomi and Nokia phones, as well as Pixel users. On the one hand, there are high expectations and on the other, there is more advanced features are also added. Google now seems to be in the process of automatically recording calls to the Phone app.

The XDA Developers community has been able to extract interesting pieces of code from version 59 of this application. They say the recording should be start automatically if the user calls an unknown numberwhich is not stored in Contacts. Google would probably like to take care of the convenience of the owners of selected phones with this function.

The function will be useful, for example, in the case of communication with telephone dealers or other forms of telemarketing. Once automatic call recording is set up in Google Phone, it will probably be turned on by default. But it will not be difficult to turn it off.

How important is call recording to you?