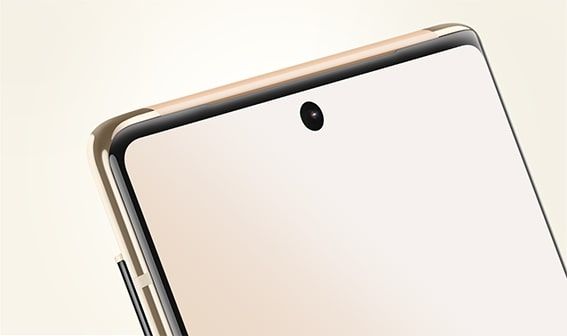 It leaks and leaks when it comes to Google Pixel 6. So it looks like the Pixel 6 can count on 5 years of support. That would apply to all Pixel 6 devices.

5 years of updates for Pixel 6

Earlier this week, Evan Blass already showed what Pixel 6 looks like in terms of renders, but now he’s got it again. The well-known delicious came across a text on the site of retail chain Carphone Warehouse that shows that Pixel 6 and Pixel 6 Pro can both count on no less than 5 years of updates.

A little footnote: Google has said this: “Android security updates for at least five years from when the device is first available on the Google Store in the United States”.

Basically, it’s all about security updates. There is no telling how long Google will support Android updates. In addition, this rule may only apply to the United States, but we believe it is likely to apply to the rest of the world as well. In any case, Pixel phones are usually not available in the Netherlands. The Dutch Google store skips us, but you can order the devices from the Google Store in Germany or France.

If the rumor is true, that would be a big leap forward for Pixel smartphones. Previously, they were only provided with updates for three years. Hopefully this will allow people to last longer with the same device, instead of it becoming insecure because there are no more updates for it.

Promising a certain number of years of support is a trend among phone makers right now. One manufacturer after another makes promises in terms of update policies. A positive development, because as a consumer you know better where you stand.

How long do you think a manufacturer should provide updates? Leave it in the comments below.