Google Netherlands comes with big news on October 6: Pixel to our country? 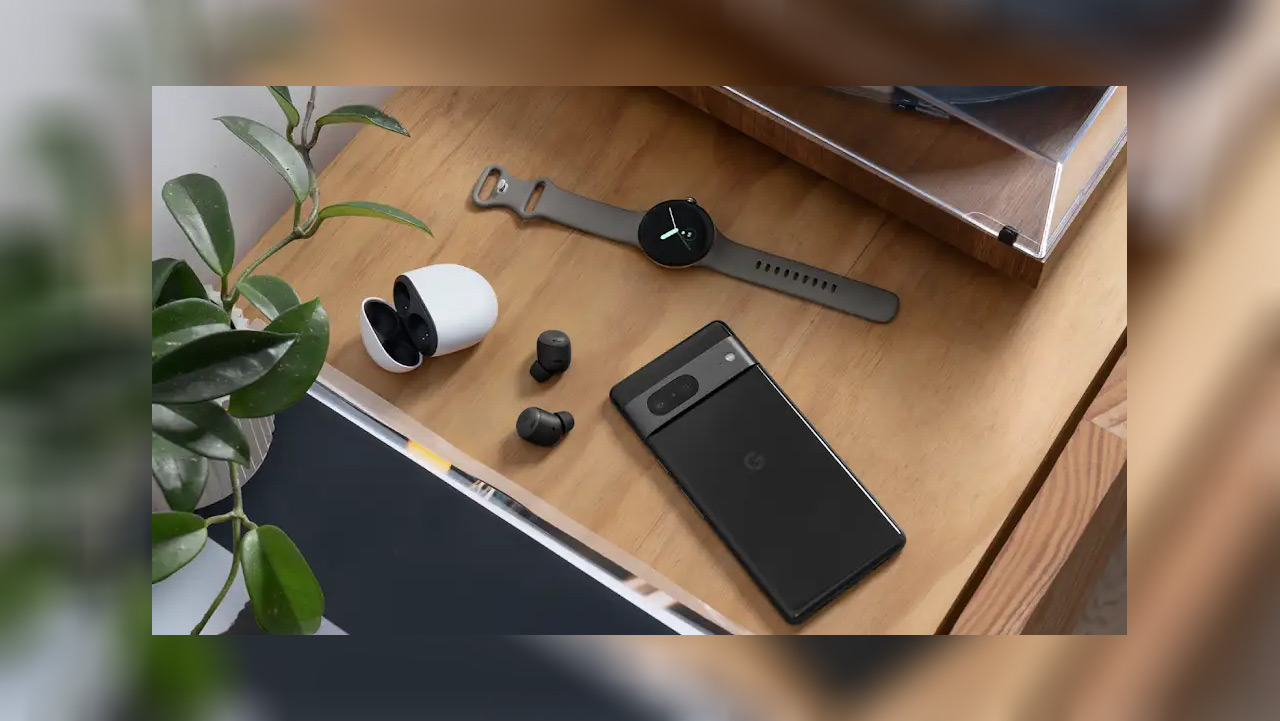 Google has announced that it will come with great news for the Dutch market. This is due to happen on October 6. What can we expect?

On October 6, there will be the biggest announcement from Google. The brand will then announce the Pixel Watch and the Pixel 7. There are also reports about a cheaper Chromecast with Google TV, and a new Nest Pro router would be released. A Pixel tablet is also featured in the news reports.

Interestingly, this seems to be hinted at especially in the teaser. You have to be able to put this down and it can then serve as a photo frame. It could well be that Google shows this product on October 6 and then also releases it in the Netherlands. Still, it remains to be seen what exactly Google is planning. The fact is that Google’s Twitter account has previously not paid attention to the Pixel (6 for example).

Will Google still come to the Netherlands with the Pixel Watch or the Pixel 7? It would be the first time in a long time that Google once again releases a Pixel device in the Netherlands. Whether that will indeed happen remains to be seen. We’ll keep an eye on the news for you! In any case, it seems that something is about to happen for the Dutch market.