Google Meet now also has emojis: here’s how it works 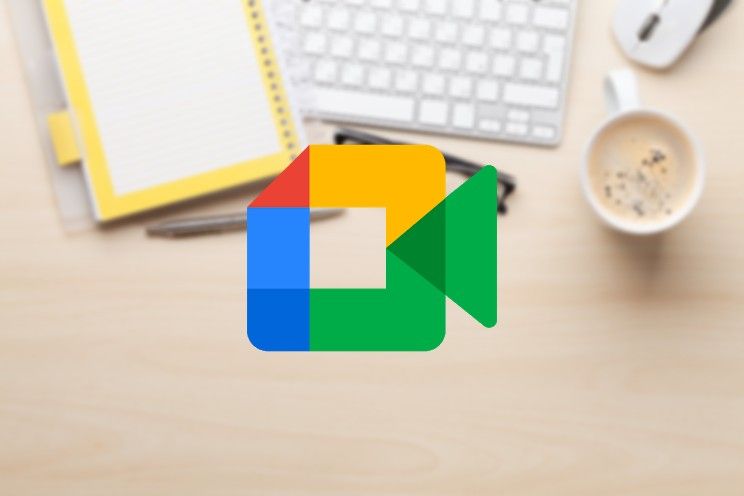 You can now also send emojis in Google Meet. That makes a new update possible. Which emojis are they about and what exactly can you do with them?

Google Meet is Google’s platform in which you can make video calls with other people. Anyone with a Google account can use Meet. Up to an hour of meeting is free, if you want longer you have to take out a paid Google subscription. More information about Google Meet can be found here and some tips about the service can be read below.

In an update to Meet, Google has now added the ability to send emoji responses. You can currently choose from the following nine emojis: heart, thumbs up and down, party horn, applause, the smiling, surprised, sad and thinking smiley.

The emojis will appear in the corner section of everyone’s usage window and on the left side of the screen. Like other video conferencing apps, they fly up, then disappear a moment later. Whether Google will add more emojis later is not yet known. Below you can see an example.

The feature can be especially useful for people who are in a video meeting with a large group of participants. You can so easily send a thumbs up if you agree with something or someone. A simple emoji can prevent everyone from talking at once and it is no longer necessary to spam the chat with short responses. The function has existed in the well-known Zoom app for some time.

The update containing the emojis is currently being rolled out. At the editorial office, a number of members can already send each other sweet hearts, but not everyone has received the update yet. The emojis will be available in the web version of Meet, as well as the Android and iOS apps.

Have you already received the update? Let us know in the comments below this article. Google Meet is a video conferencing tool and anyone with a Google account can use it. You can have an online meeting with up to 100 d..