“Google Maps” for the environment shows recultivation potential at every corner 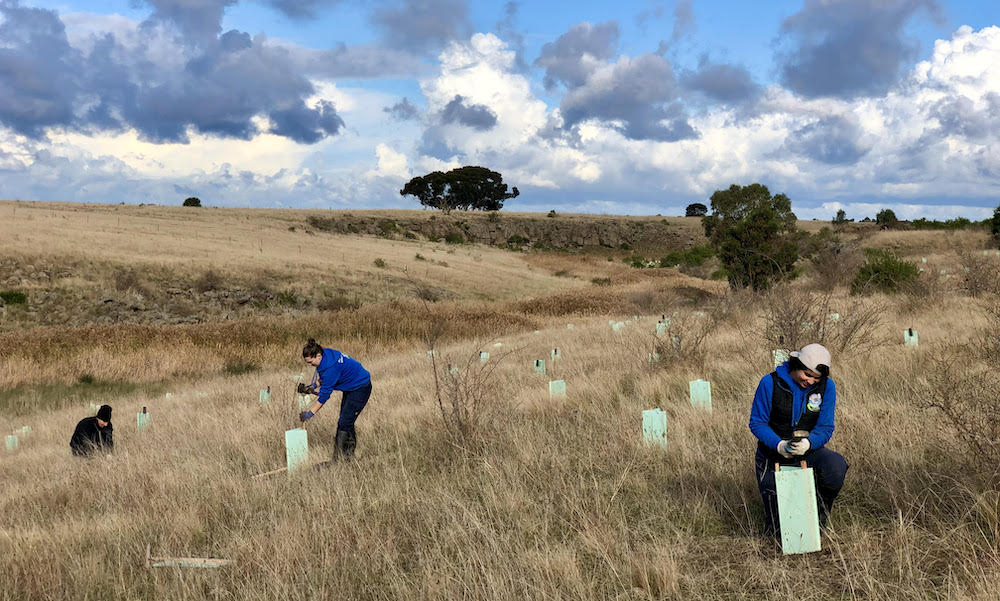 The map-based Restor service aims to help initiate local reclamation initiatives around the world. The data he delivers leaves no room for excuses and empty promises.

Restor is launching its platform of the same name. We can think of it as a kind of Google Maps, but for nature. Restor shows the global potential for forest restoration. Restor knows everything – from the amount of carbon stored in the soil, to the amount of rainfall, to the species that could grow in a world after climate change.

Restor works for all regions of the world – even if not equally well everywhere. Click on the outline of an area anywhere in the world, the website shows you how much trees have been lost over time, how much carbon is stored in the soil and how all of this could be improved if the area were reforested.

Over 74,000 recultivation projects have so far been anchored on the platform

To show that this is not about theoretical considerations, Restor has so far listed 74,000 current restoration projects – from forests to grasslands to coastal habitats. Restor also wants to bring volunteer organizations into contact with one another and with potential donors and volunteers. A whole network of scientists exchanges data on factors such as rainfall and the tree species growing in an area. For the future, Restor should even be able to say which species will or should be settled in the course of climate change.

The comparison with Google Maps is not very far-fetched, by the way. Because Restor was developed by scientists from the Crowther Lab at ETH Zurich with the support of Google. Restor is based on the Google Earth engine.

The potential for the global restoration of nature is huge. Restor assumes that more than 60 percent of species extinction could be prevented, nearly 300 billion tons of carbon dioxide could be bound and food security improved for more than 1.3 billion people – if the process is well managed worldwide.

With the possibility of determining the potential for any region, the project invites you to participate. The tool could be used to determine the potential for your own backyard or a local park. Suddenly a global problem takes on a local dimension that seems manageable. In any case, reclamation projects are typically carried out by small community organizations. Only they have the close personal networks that are necessary for working on private land.

This is confirmed by Janine Duffy, President of the Australian Koala Clancy Foundation, whose goal is to preserve or restore natural habitats for koala bears Almost Comnpany. Above all, she sees the platform as an opportunity to bundle competencies from many thousands of small organizations and lead them towards a common goal, because “our voice remains tiny if we don’t work together”.

Restor-CEO: The potential is huge

Restor managing director Clara Rowe also sees her platform in “many ways as an enabler and accelerator”. Access to good data is only one of the main advantages of Restor. It is just as useful to use the crowd factor to keep projects from failing or at least to use the process of failure to “learn more systematically from mistakes,” says Rowe.

Likewise, the science-based estimates of how much carbon could be captured by recultivation could be used to raise funding for new projects. Restor is even able to document the progress of the project, as Crowe explains.

Because by using satellite images you can see how the vegetation changes in the course of a project. This would give potential investors the assurance that their funds are actually having an effect. Crowe is convinced that this could be the decisive impetus for the selection of worthwhile projects.

Restor is free for everyone to use. It can be operated in a similar way to Google Earth and allows intuitive access to the data. It is definitely worthwhile to examine your own environment with Restor. Perhaps you will spontaneously set up a reclamation project.