Google lost the lawsuit to Sonos and it may affect you 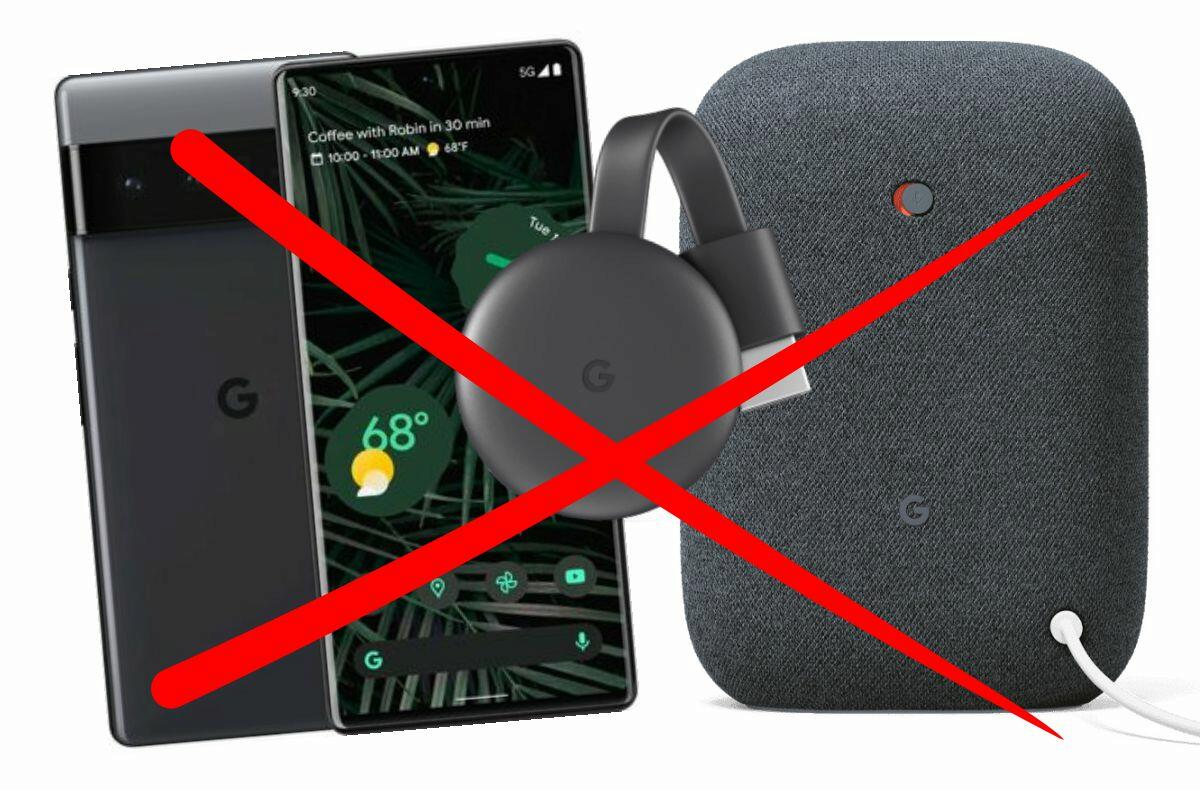 If you haven’t noticed the news yet, technology giant Google hours ago lost almost exactly a year-long dispute with Sonos, which involved a total of five different patents covering in particular use of speakers and signal transmissions between smart devices in general. The US International Trade Commission (ITC) has ruled that all five allegations have been justified. While Google may still rely on some of its services and products, it will (and in some cases already have) a verdict direct impacts. So what’s going on and yet?

ITC in its decision in the first place banned Google from importing all products into the U.S.which misappropriate incriminated patents. These include Pixel phones, Nest and Home speakers, or Chromecasts. All these devices are manufactured or assembled in China, so they are directly affected by the ban. This is a substantial part of the company’s “smart” hardware portfolio. The ban is about to begin pay 60 days after the decision, ie in the first half of March.

Several things can “save” Google in this dispute. It is the first in terms of meaning and chronology President Biden’s office. The head of the USA has the right to veto the decision and it is not yet clear whether he will do so. If this does not happen and the judgment remains unchanged, the company must resort to other solutions. This is, for example, a change in the operation of devices through software updates, which brings us to the answer to the question “How will it affect ordinary customers and users?”.

While the ban on the import of products and the possible problem of filling the market with their modified variants only applies to the USA, the restrictions on the operation of some devices are already felt by users of devices already purchased around the world. An example is the already truncated option control the volume of the speaker group (Speaker Group) at once through Nest Hub, Google Home or Assistant. As one of the problematic features, Google had to turn it off. The same goes for ocontrol the volume of smart devices through the hardware buttons of the mobile phone, which some Android users have noticed before 12. 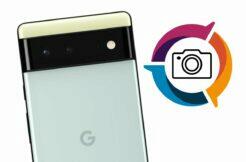 Google Pixel 6 has a photo test at DxOMark. You did well