Google is working on its own alternative to Apple AirTag 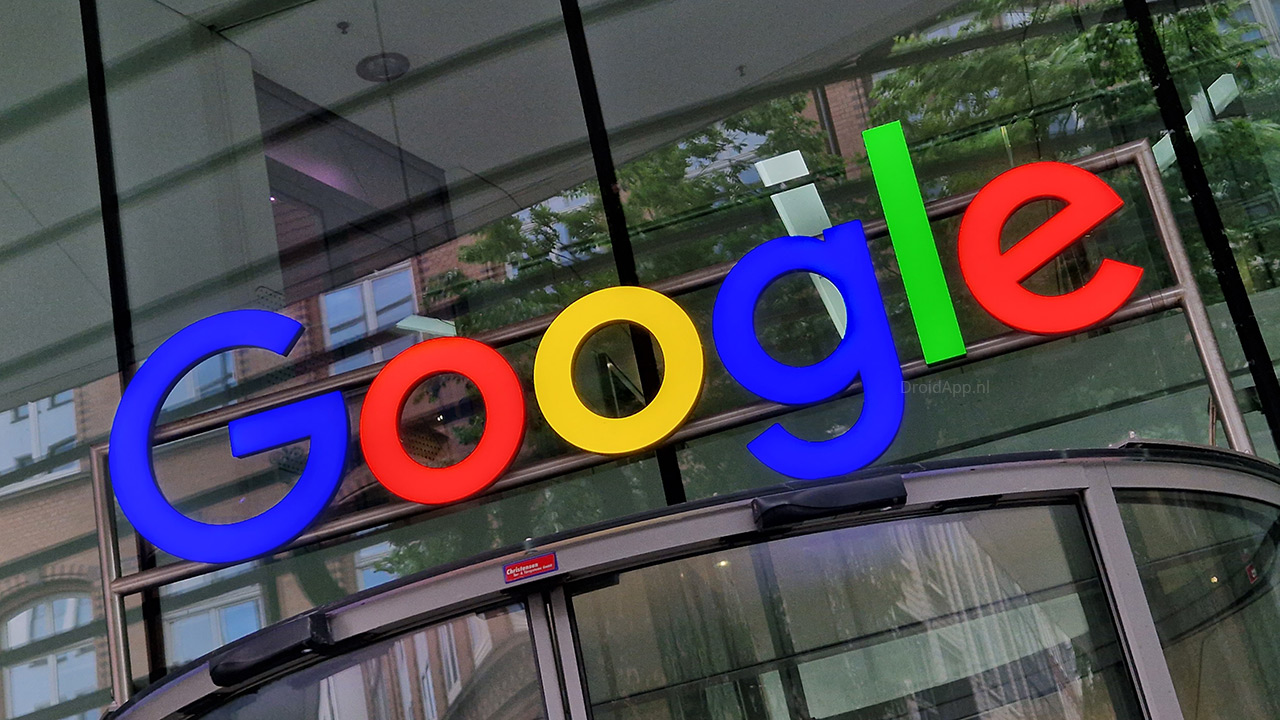 Google is working on its own tracker for your keys, for example. Samsung and Apple already have a similar product in their portfolio, and Google’s Nest team is now working on such an accessory, according to new reports.

Google with its own AirTag

Samsung has the Galaxy SmartTag, Apple has the AirTag and Google is also going to release a similar product. The so-called tag is being developed by the Nest team, but it is not immediately said that it will also be a Nest product. The gadget has a speaker and comes with support for UWB, which stands for ultra wideband. The accessory can also handle Bluetooth Low Energy.

The expectation is that the product will work in a similar way to the alternatives. This way you can attach it to your keys or backpack, so that you can quickly find it again using your smartphone. We do not yet know the exact possibilities and properties. We will probably hear about that soon. There is a chance that Google will announce the new product in May, then there will be another edition of Google I/O.