Google is burying another application. Maybe you have it on your cell phone too - Free to Download APK And Games Online

Google is burying another application. Maybe you have it on your cell phone too 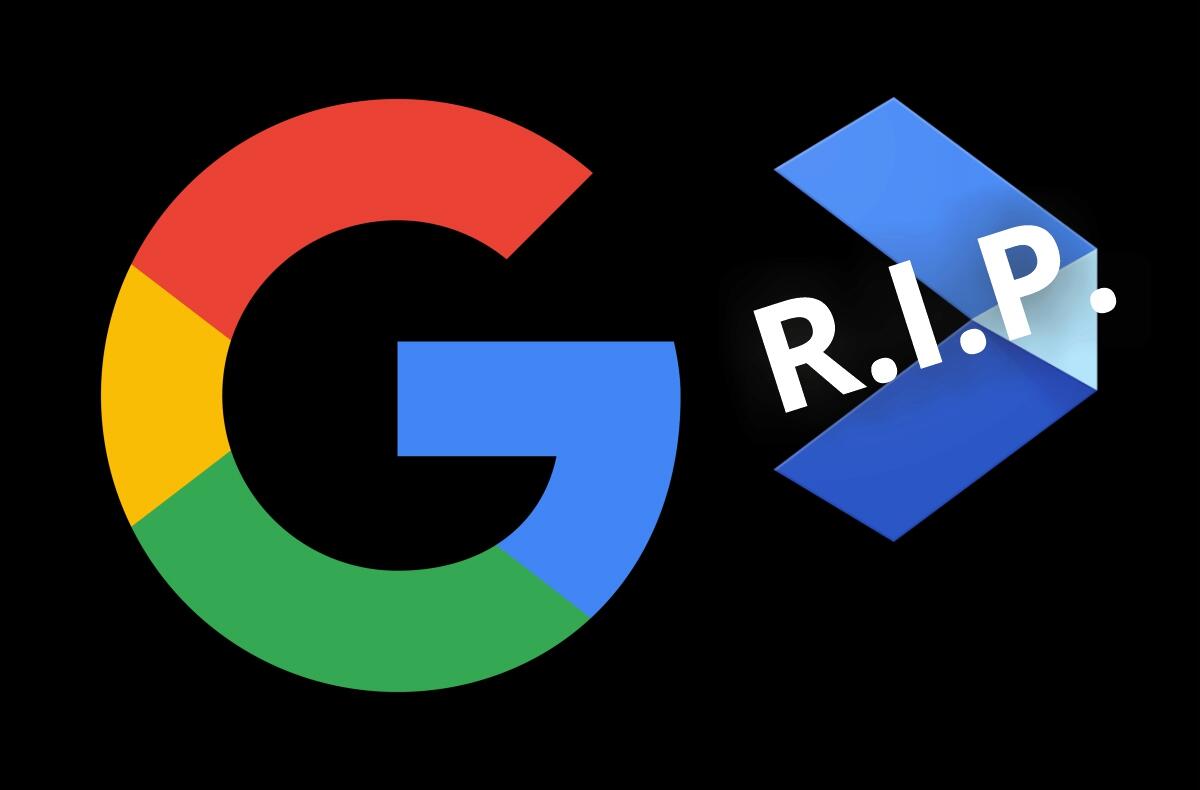 The American giant Google is relatively well known for the sudden cessation of projects and the termination of entire services or applications. There is already a nice line of monuments in his digital “burial ground”. And now another is coming. Google has decided to definitively end the support and development of the Measure application, which uses VR visualization and analysis to measure dimensions in the environment scanned in front of the lens. You may have never heard of this tool, but you can also have and use it on your mobile. He had between one and five million downloads in the Play Store. It is no longer visible to users who did not have it on their mobile phone.


The history of this useful application (although the measurements did not appear to be extra accurate) dates back to 2016, when it saw the light of day as part of the Tango augmented / virtual reality project. After its completion, the core of the tool became the ARCore environment, which the company maintains and develops to this day. However, this is no longer the case for Measure, as the application was no longer interesting for Google and so came a very fast end.

Current users of the tool will learn from Google Play that they can continue to use it, but otherwise it will no longer be downloadable and will no longer be maintained. The American company subsequently also stated that people should find another replacement in the database, of which there are supposedly enough. If you happen to have an acute desire for Measure, you can download it from APKMirror, for example. Officially, however, it already lies in the numerous cemetery of Google services and applications.

Have you ever had this app on your mobile?