Google has suspended the December update on Pixel 6 phones. Why? 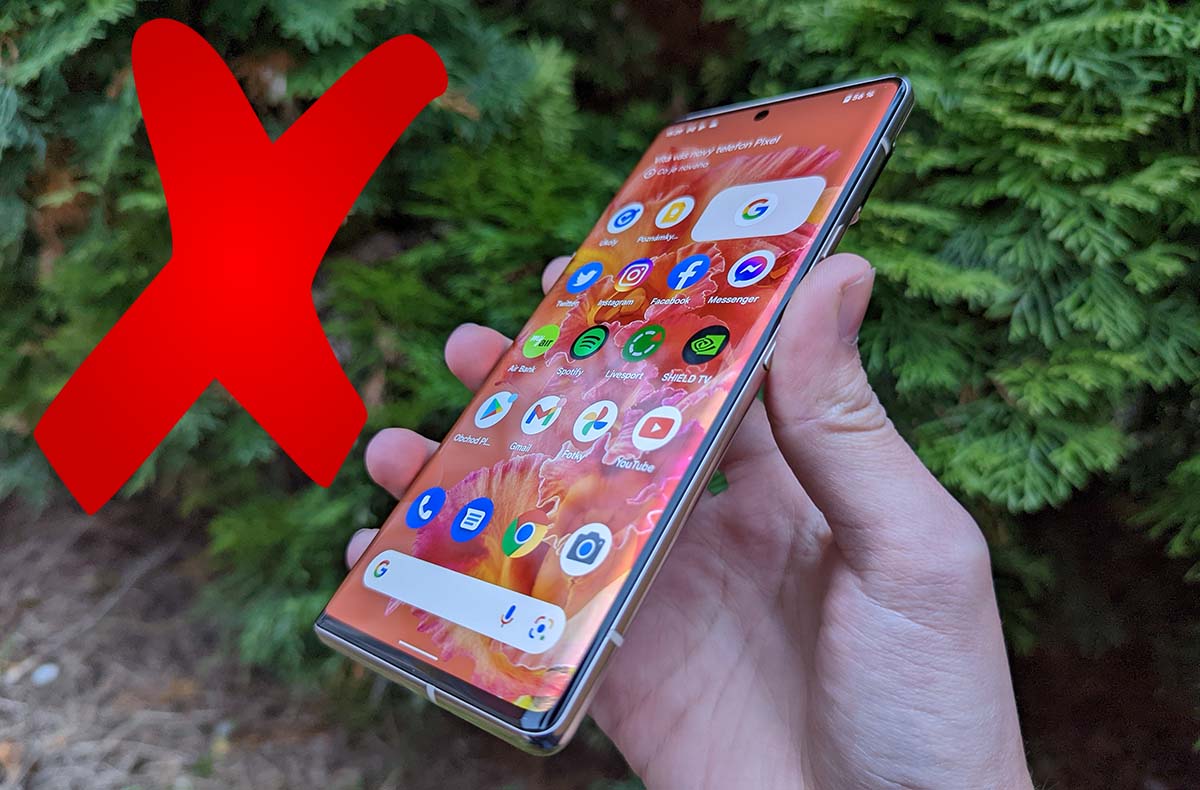 Google Pixel phones are traditionally among the first devices to receive new security updates, and this was not the case with the December patches. However, they make a mess on the phones, so the American company decided to suspend them.

Google has suspended the latest update on its flags

This is because Google Pixel 6 and Google Pixel 6 Pro have problems with telephony. This is because outages or accidental hang-ups of telephone calls should have occurred, which is what most users complain about in Europe. Google has already acknowledged the error and announced that the update will arrive on all phones until the end of January. So the latest flagships will be left without new patches for almost two months, which is probably no tragedy, but we are definitely not used to that.

This update will include fixes and enhancements that Google planned to bring in the January patches. If you have installed this patch and these issues affect you, you can revert to the previous version of the software using the Android Flash Tool. But don’t forget to back up your Pixel 6 before restoring.

Have you ever encountered a similar problem?